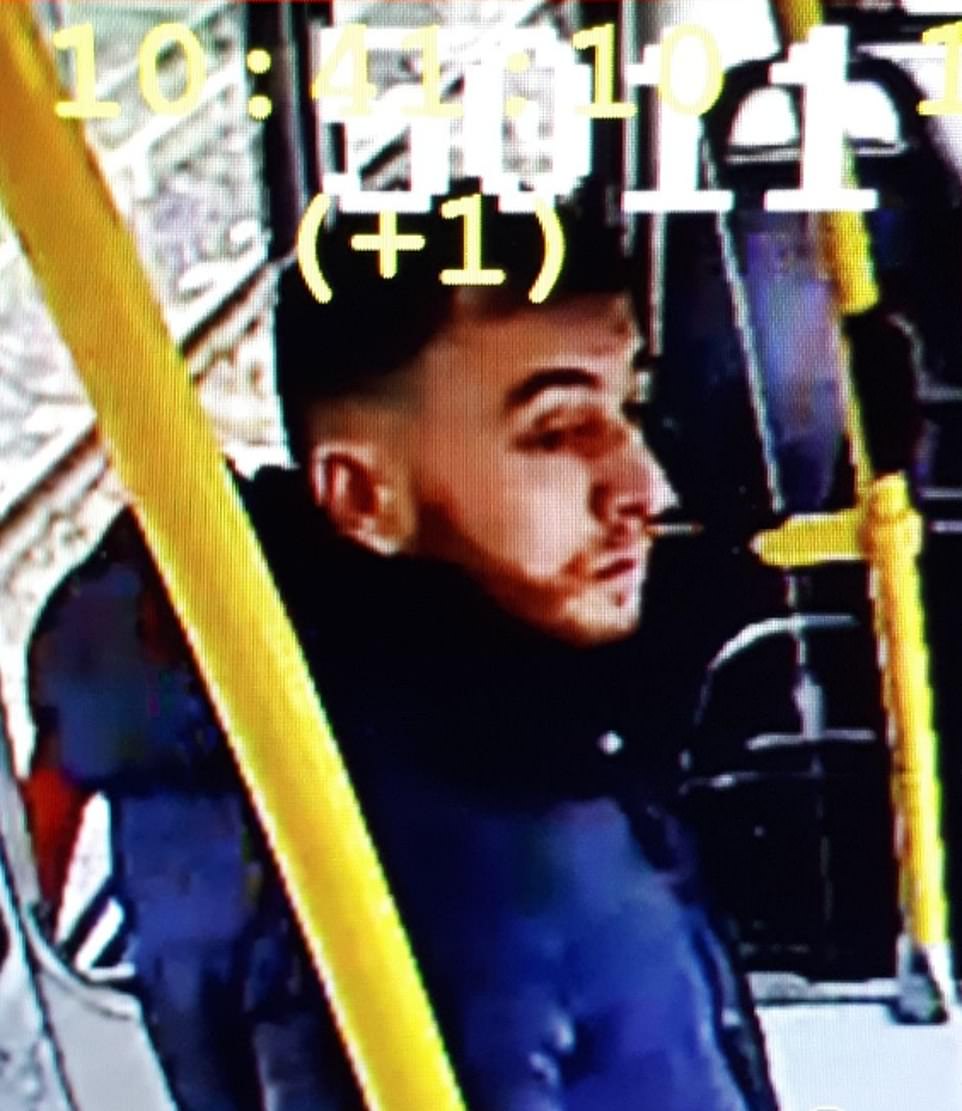 I thought Muslims would attack Catholic Churches on Sunday - they didn't.

Maybe the Muslims will attack on Easter Sunday?

Dutch police have named a suspect in the 'terrorist-motivated' shooting on a tram in Utrecht, which resulted in the death of three people and left nine others injured. Police tweeted a photograph of Turkish-born Gökmen Tanis, 37, believed to have been captured on the tram's CCTV just four minutes before the incident at 10.45am this morning, and urged the public to 'look out for him but do not approach.' The gunman, who may not have been acting alone, fled the scene, reportedly in a red Renault Clio compact sedan, which has since been found abandoned in Utrecht. The photograph was released as heavily armed police gathered in front of an apartment block some 200 yards from the scene the shooting, where the suspected gunman is believed to be holed up. Police said they were searching for the shooter 'with all possible means.' Shortly after 12.30pm local time, the Dutch government raised the terrorism threat level to the highest possible in the province of Utrecht, and local residents in one of the Netherlands' biggest cities have been urged to stay indoors in case of further incidents. Source