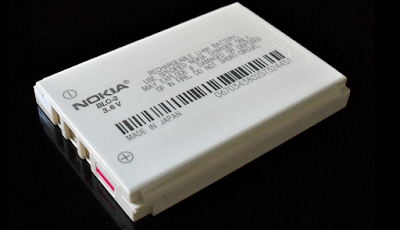 Lithium ion batteries are practically ubiquitous; they power everything from laptops and cell phones to cameras and tablets. But before they can start providing the juice for bigger and more demanding applications, research about their failure needs to happen. That's where the fine folks at University College London come in -- they've used 3D-and-thermal imaging to track exactly what happens when the power cells overheat, inside and out. As you can see in the GIF above, the results aren't pretty. After cranking the heat on a pair of the batteries to 250+ degrees Celsius (482 degrees Fahrenheit) and keeping an eye on them with the aforementioned techniques, researchers witnessed one of the batteries blow its top. Prior to that happening, during what's known as "thermal runaway," the core collapsed.
What's that mean?
Well, according to the paper published in Nature, the change in temperature that lead to a destabilizing further change in temperature elevates the risk for internal short circuiting and damaging any nearby components. That only happened in a battery without internal support, though. The cell that wasn't lacking such a feature was a bit different. After hitting about 1,000 degrees Celsius (1,832 degrees Fahrenheit) the copper internals melted, the heat spread outward and caused thermal runaway. It sounds quite a bit less violent, actually.
This isn't the sort of thing that would happen under normal operating conditions at all, and UCL's Dr. Paul Shearing readily admits that. However! He says that this sort of testing provides invaluable knowledge regarding how the lithium-ion cells fail and will hopefully help how safety aspects are designed and considered in the future. I'd imagine that Boeing is paying pretty close attention to these experiments. Call it a hunch. Source 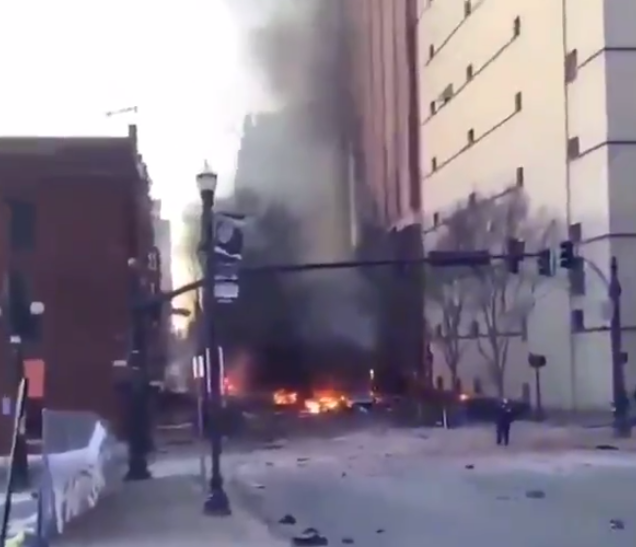