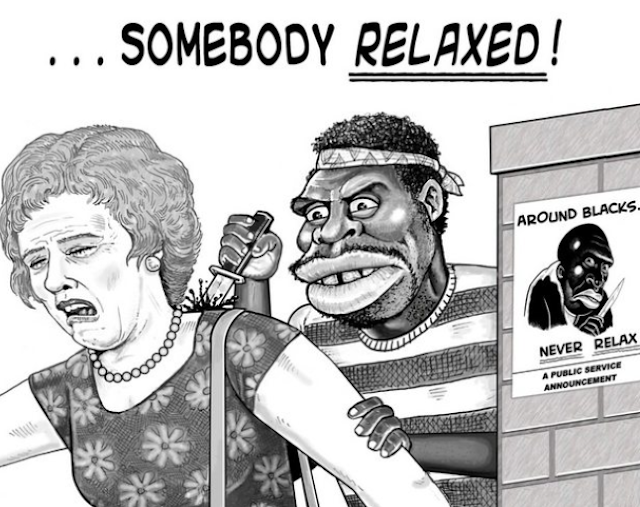 BROOKHAVEN (CBS46) — The Brookhaven Police Department is asking for your help in identifying a suspect who allegedly stabbed a pregnant woman on the Peachtree Creek Greenway on Saturday. Police say a woman, who was 5 months pregnant, was walking with her child around 5:30 p.m. Saturday when the suspect tried to start a conversation with her. As she walked away, the suspect allegedly stabbed the woman in the back. She suffered serious injuries but she is expected to survive. According to the victim's associate, her unborn child was delivered via emergency C-section. Police confirm her older child was not injured. Police describe the suspect as a black male, between 20 and 30 years old. 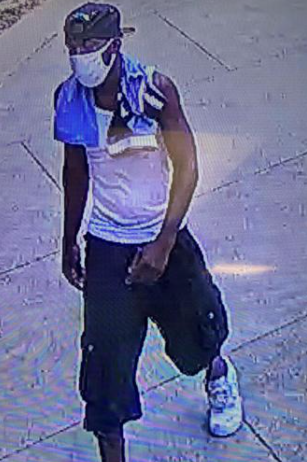 He is approximately 5'8" tall and weighs 160-180 pounds. At the time of the incident the suspect was wearing a white tank top, long, dark shorts, and a dark colored hat with the word “DOPE” written in multi-color letters. Prior to the stabbing, the suspect may have been walking in the area of Buford Highway and Corporate Boulevard. Anyone with information about this incident, any witnesses to the crime, and/or anyone who can identify this suspect is asked to call Brookhaven Police at 404-637-0477. Anonymous tips can be submitted to Crime Stoppers by calling 404-577-TIPS(8477) or online at www.crimestoppersatlanta.org.   Source
at June 09, 2021