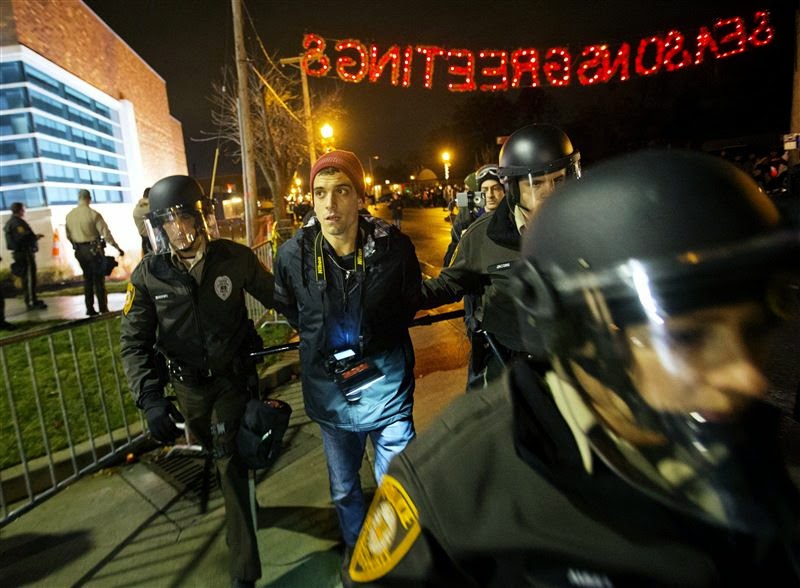 A picture of hunters posing next to a dead fox and her seven baby cubs has sparked outrage after it was posted online. In the photo, three men who had been hunting near the village of Lysovice in the south of the Czech Republic are seen smiling for the camera as the bodies of the mother and her seven cubs lie arranged in a line at their feet. The hunters posted the photo onto a blog site called Hunters Must Be Crazy. Daily Mail Read More>>>> 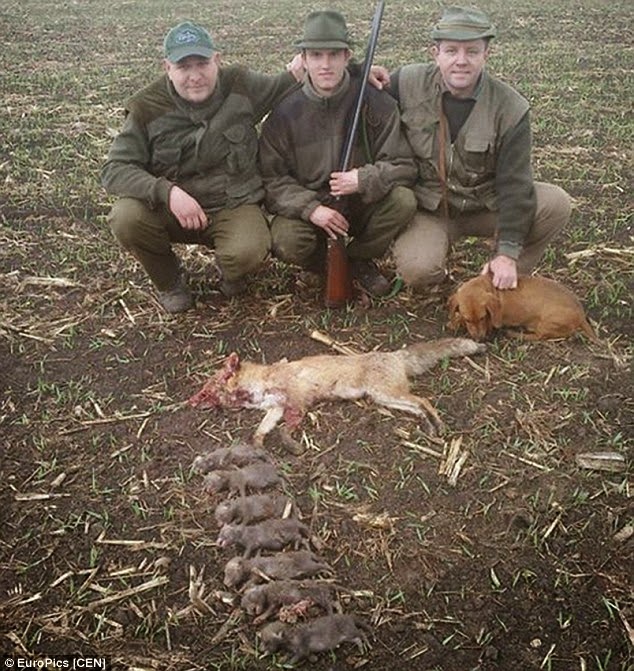 
Helicopter rescue teams have airlifted a 68-year-old American man to hospital after he was attacked by a pack of bears while hunting on a remote island off the coast of the coast of Alaska. The man, identified as Michael Snowden, was transported by coast guards to Kodiak Municipal Airport where he was passed on to medical services who treated him for serious leg injuries. It is understood a group of up to five bears attacked Mr Snowden and his friend Jeff Ostrin as they dragged the carcass of a deer they had shot through dense vegetation on Sally Island in Uganik Bay. Daily Mail Read More>>>>
at November 06, 2014 No comments: