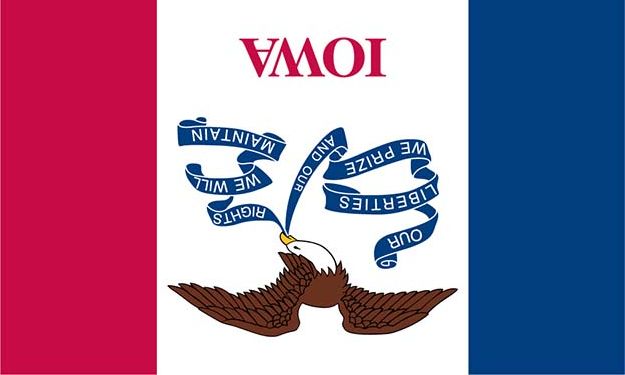 
'It’s a total meltdown': Confusion grips Iowa with no official results in sight

DES MOINES, Iowa — A technical meltdown in Iowa Monday night set off bedlam in the critical first contest for the Democratic presidential nomination, triggering competing claims of victory and stoking doubts about the legitimacy of the eventual outcome.

No results had been reported by midnight Eastern, and the Iowa Democratic Party said on Tuesday morning that it planned to release caucus results “as soon as possible today,” while also emphasizing that its ultimate goal is to ensure the “integrity and accuracy of the process.

The biggest "winner" might have been Joe Biden. According to the Iowa entrance poll, he was hovering close to the viability threshold of 15 percent statewide. But the questions surrounding the vote-counting served to obscure a potentially poor performance. The former vice president, facing potentially ugly headlines going into New Hampshire and beyond, couldn't get out of Iowa fast enough.

“We’re going to walk out of here with our share of delegates,” Biden declared to a packed room on the Drake University campus. “It’s on to New Hampshire!”

Conversely, it might have delivered a blow to Sanders and Buttigieg, who appeared on track to do well in the state. Whether the victor turns out to be Sanders or Buttigieg or someone else, that candidate was denied the chance to give an election night victory speech to a nationwide audience — a springboard heading into New Hampshire. Source 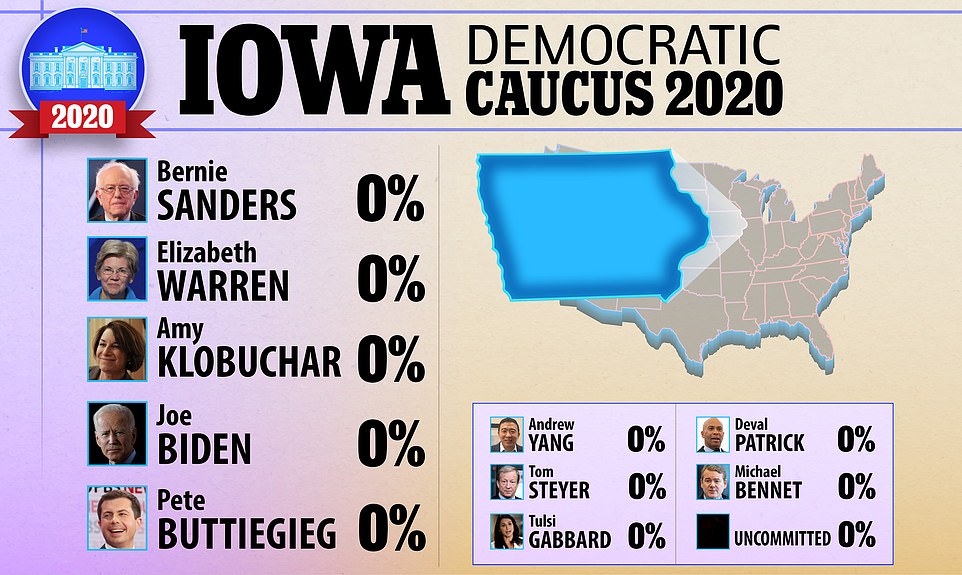