How Long Before The BLESSED TRINITY Punishes ENGLAND For The Invocation Of FALSE GOD ALLAH During The 2019 Christchurch Mosque Shootings Candle Light Vigil In Trafalgar Square? ONE YEAR..... How Long Before The BLESSED TRINITY Punishes ENGLAND For The Invocation Of FALSE GOD ALLAH During The 2019 Christchurch Mosque Shootings Candle Light Vigil In Trafalgar Square? ONE YEAR.......

Instead of doing prayer and penance in sackcloth and ashes the Londoners invoked the  False God Allah:

Hundreds attended a vigil held in central London's Trafalgar Square on Thursday evening (March 21), standing in solidarity with New Zealand following the terror attack on a mosque in Christchurch last week.  The vigil included a call to prayer, two minutes silence, New Zealand's national anthem (sung in Maori and English) and an emotional waiata (Maori song) and a rousing haka lead by the Ngāti Rānana London Māori Club.  New Zealand's Prime Minister said reforms to the country's gun laws are underway in the wake of the attacks.  A 28-year-old Australian man has been charged with murder in relation to the incidents, which killed 50 and injured dozens more. Source

Coronavirus deaths in the UK almost double overnight to 21 after another TEN patients die and infections rise by a third to 1,140

The UK's coronavirus death rate almost doubled overnight as ten more people died, bringing the country's total to 21.   The dramatic rise in deaths comes as Boris Johnson made the decision to ban all mass gatherings and sports events from next weekend.  Professor Chris Whitty, Chief Medical Officer for England, said the ten who died 'were in the at-risk groups'.   The total number of cases in the UK leapt from 820 this morning to 1,140 this afternoon.  Source 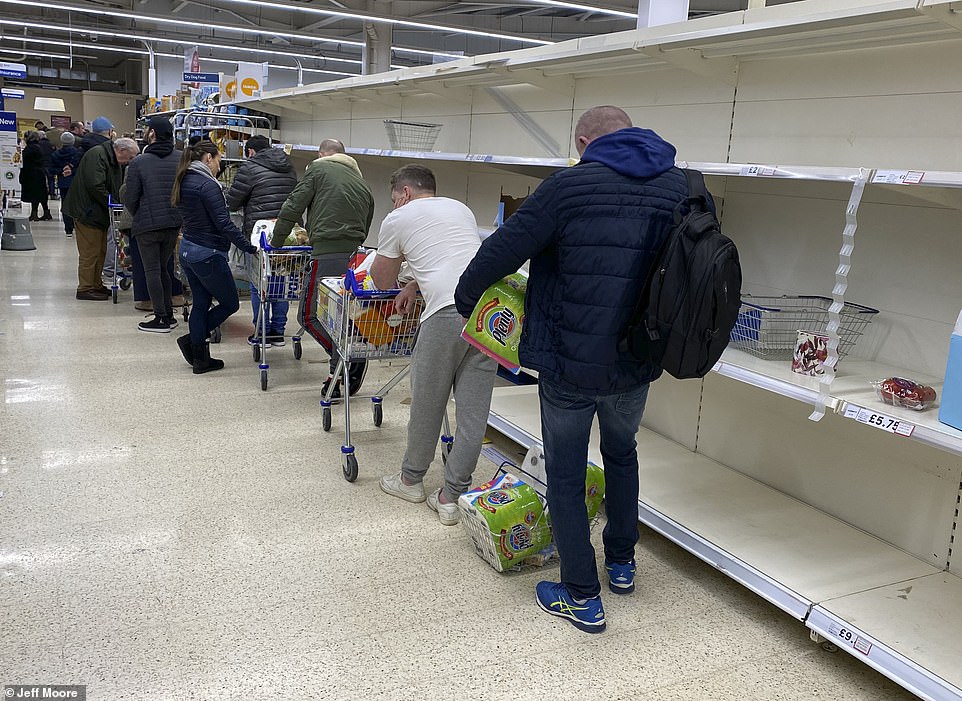 Big public events, likely those of more than 500 people, will be canned next weekend.

Police will be handed powers to detain coronavirus sufferers if necessary to stop the spread of infection.

Ministers will be able to force schools to stay open if teachers defy the government and try to send pupils home.

Staffing shortages due to coronavirus sickness leaves councils vulnerable to legal action if their services suffer as a result.

But the government is moving to lower this threshold to ensure dozens of authorities do not have the rule book thrown at them.

The government is putting in place measures to speed up burials and cremations. 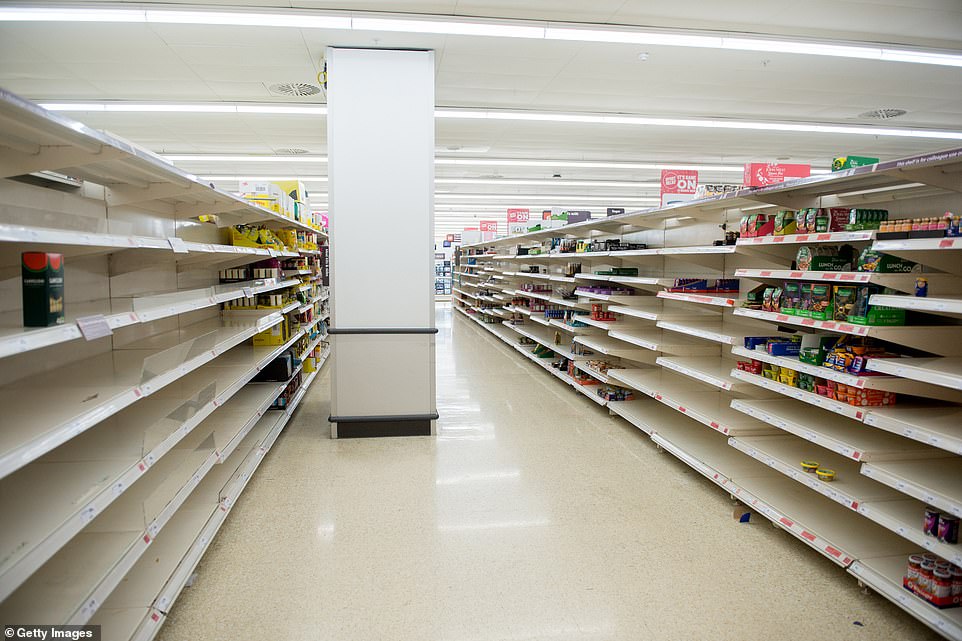 Who says that GOD does not PUNISH MEN for their SINS?