Another Distributist/Gun Nut/End Of World Prepper Kills Self & Family David Crowley Couldn't Wait For The Apocalypse So He Created His Own! 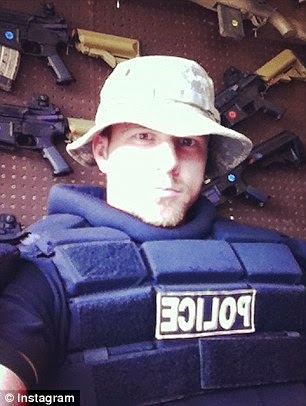 “God will allow the old serpent to cause divisions among those who reign in every society and in every family. Our Lady of La Salette 19 Sept. 1846 (Published by Mélanie 1879)


A father, mother and their five-year-old daughter have been found dead following an apparent murder suicide. The bodies of screenwriter David Crowley, 29, his dietitian wife Komel, 28, and their child were discovered by a neighbor in Apple Valley, Minnesota, on Sunday morning. Next-door neighbor Collin Prochnow discovered the bodies and told the Minneapolis Star Tribune that they had not been seen since Christmas. Daily Mail Read More>>>>>> 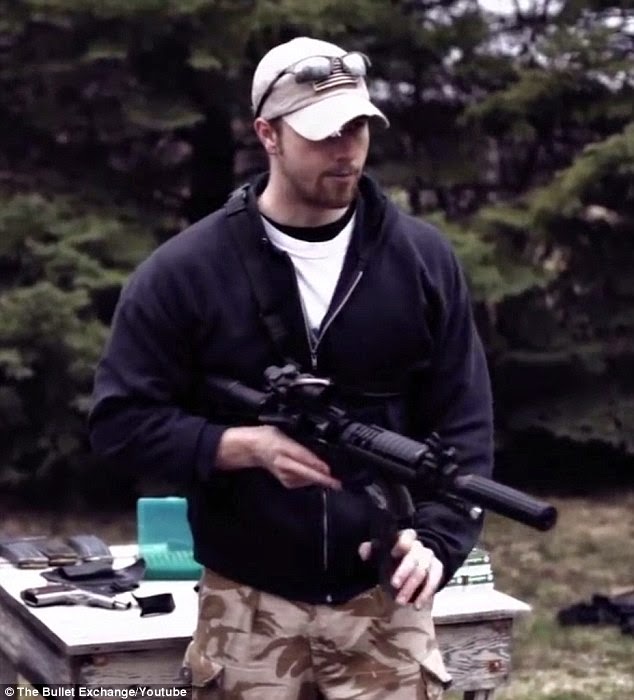