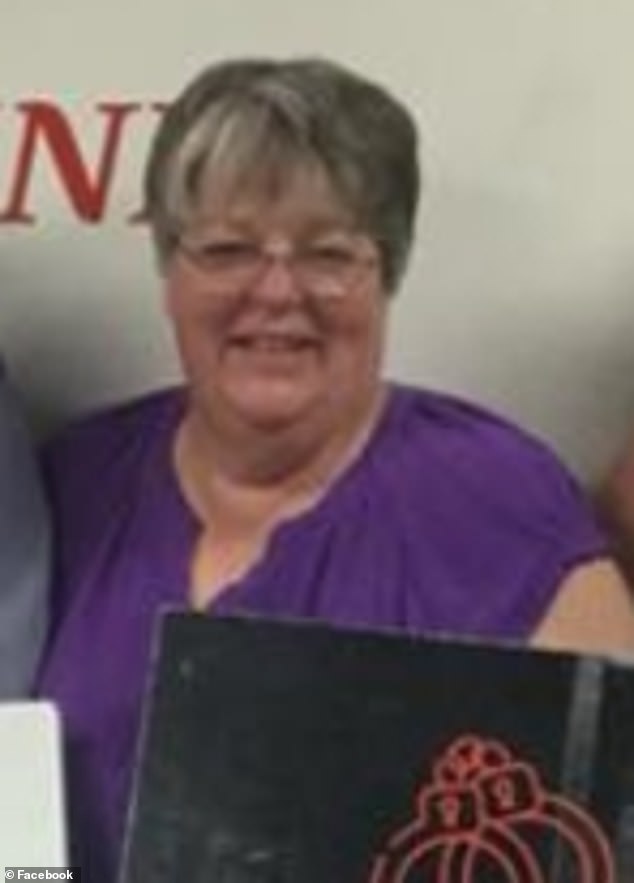 
EXCLUSIVE - PICTURED: Grandmother, 56, who was killed at gender reveal party when she was hit by shrapnel from a homemade PIPE BOMB 45ft away that the family had built to shoot out colored powder

A grandmother killed at a gender reveal party on Saturday was hit by shrapnel from a homemade pipe bomb that her family built to shoot out the colored powder, police say.    Pamela Kreimeyer, 56, died after the explosion sent debris flying at her home in rural Iowa, authorities said. She was struck in the head by a piece of metal from 45 feet away and died instantly.   The Marion County Sheriff’s Office confirmed the family had been 'experimenting with different types of explosive material on Friday and Saturday'. Police said the family hoped to post the reveal on social media for loved ones.   A source told the DailyMail.com the party was being held for Kreimeyer's son Brad and his girlfriend, named as Kirstie Rankin.   It is understood the family placed gunpowder in the bottom of a homemade stand that was welded to a metal base plate.   After drilling a hole in the side for a fuse, a piece of wood was placed on top of the gunpowder and colored powder was placed on top of the board.   Tape was then wrapped over the top of the metal tubing, inadvertently creating a pipe bomb.  Source 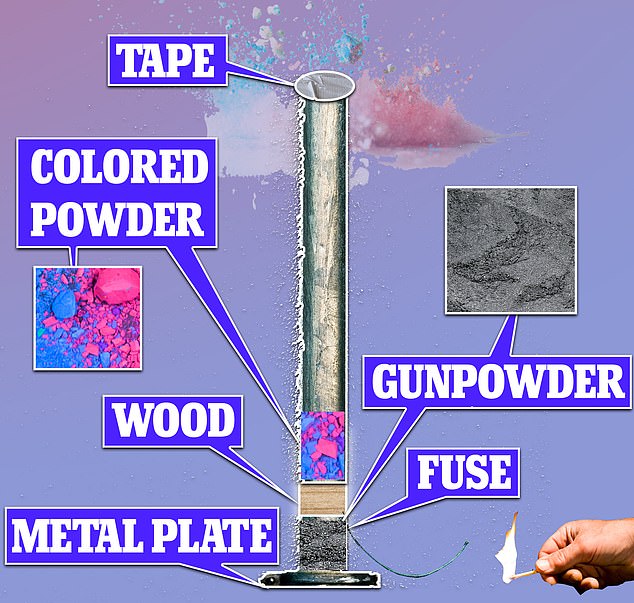 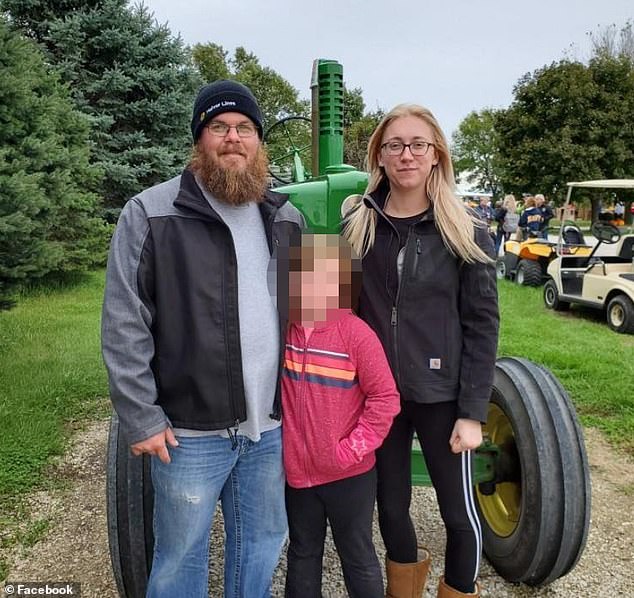