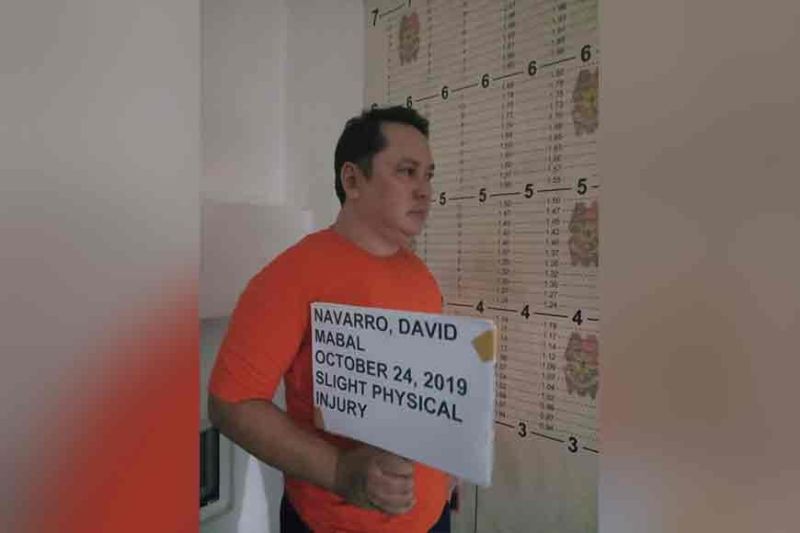 A Philippine city mayor who featured on Rodrigo Duterte's ‘drug list' was gunned down in an ambush by a gang of heavily armed men who assaulted the police convoy transporting the politician. Mayor David Navarro of Clarin, Misamis Occidental, was killed and five others injured in the attack, including a police officer who was shot in the foot.The police convoy was attacked as Navarro was being transported to the prosecutor's office in Cebu city to faces charges of assault against a massage therapist. Navarro was reportedly wearing a bulletproof vest and was flanked by officers in a patrol car when the convoy came under fire. He is the 13th mayor killed in the country since June 2016. Police Major Eduardo Sanchez, a station chief in Cebu, said the officers were caught off guard by the ambush, while police Master Sergeant Carlo Balasoto claimed there were at least 10 gunmen in a white van that blocked the escort vehicle. The attackers ordered the escorting officers to lie on the ground and then executed Navarro after pulling him out of the vehicle. "Is there any justice? If I demand for justice, will they give it," Princess Navarro, sister of the slain mayor told reporters. She witnessed the assassination and had attempted to defend her sibling. Source