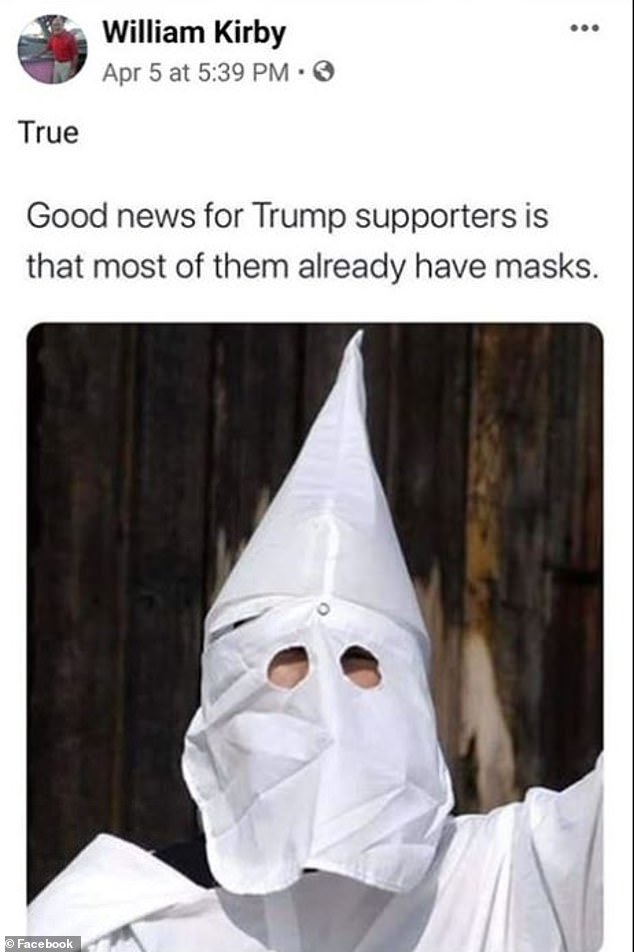 Former California mayor, 72, dies in a small plane crash days after he quit following outrage over him calling Trump 'racist' and comparing his supporters to the KKK

The former mayor of a Northern California city who stepped down after he harshly criticized President Donald Trump and his supporters has been killed in a plane crash. Dr. Bill Kirby, who was the mayor of Auburn, died in the crash Saturday morning near the Auburn Municipal Airport, officials have said. Kirby, a urologist, was the pilot and a passenger in the plane suffered minor injuries and was transported to a hospital, according to the California Department of Forestry and Fire Protection. He is survived by his son James Kirby, his daughter Sarah Kirby-Gonzalez, son-in-law Adam Gonzalez, and grandchildren Addison and Chloe Gonzalez. Source 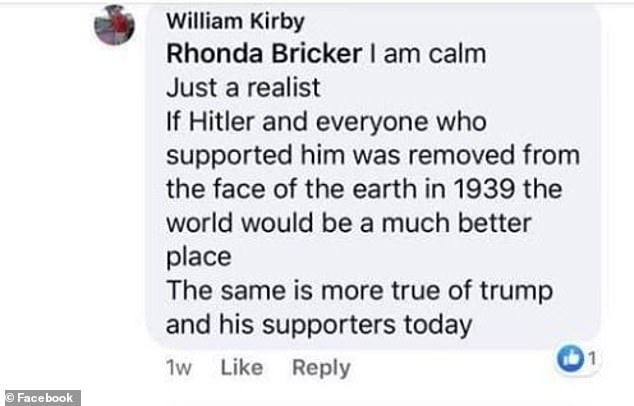 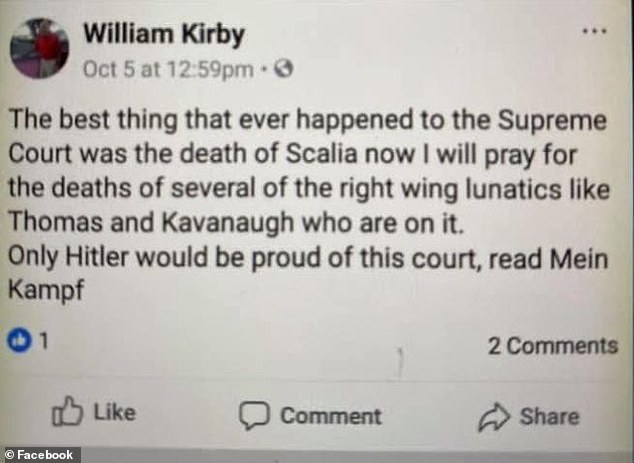