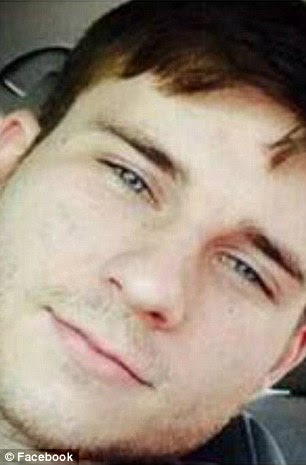 This is the 24-year-old mother who was allegedly shot dead by her Marine veteran husband in an Alabama doctor's office after he wrote a chilling Facebook post saying he was going to 'die today'. Leaj Jarvis Price was reportedly gunned down by Eric Heath Price, the 25-year-old father of her six-year-old son, on Monday after she ran into the surgery in Jemison screaming 'call the police'. Price then returned to their nearby home and staged a standoff with around 40 police officers for several hours, authorities said. When police fired tear gas into the house, he came outside. He was taken to hospital with a self-inflicted gunshot wound to his head. His condition remains unknown. He has since been charged with the murder of Mrs Price, who was a nursing student. Daily Mail Read More>>>>