Distributist? Or ISIS Muslim? Can You Really Tell The Difference? 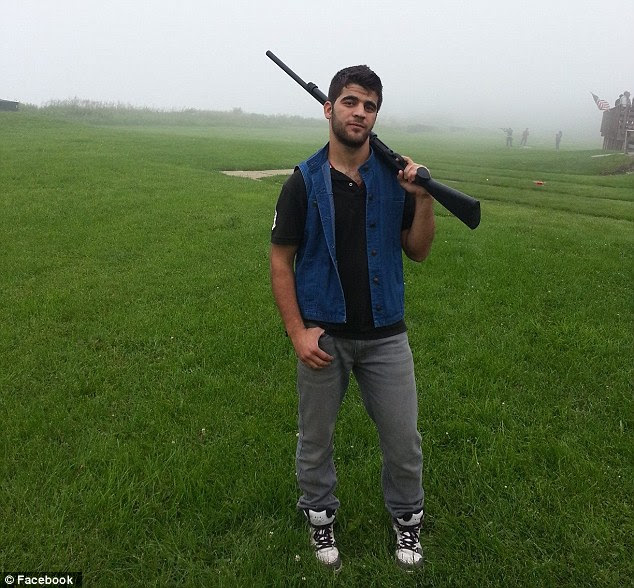 Both Muslim and Distributist look to separate themselves from modern society forming their own community of like minded believers. The Muslim form a Caliphate - the Distributist form a ecumenical commune.

But both Distributists and Muslims are too dense to understand that their Utopian plans are bound to fail.

Once the community is established the community will ban all outside influences and create their own laws. The Caliphate is more successful - there are many mini Caliphates in Paris - these are no go zones for the Police. The Muslims move into a city block and then expand their influence and once the Muslims have a majority control of the city blocks the Muslims will then declare a victory and call it a Caliphate. Muslims are successful in taking over city streets - the Distributist prefer the country or farm land to create their idea of Utopia.

Because both Muslims and Distributists have similar Utopia plans both groups have a common cause and common interest - and this is why you will find both working together - do not be surprised when you find that Muslim terrorists are buying land from Distributists or Muslim terrorist are using the farm land of a committed Distributist for bomb making and fire arms practice etc. 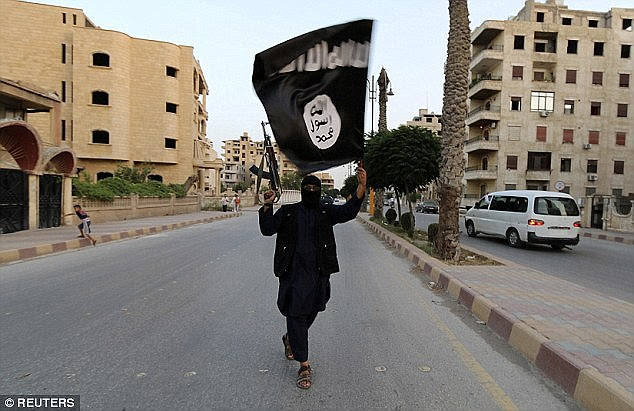