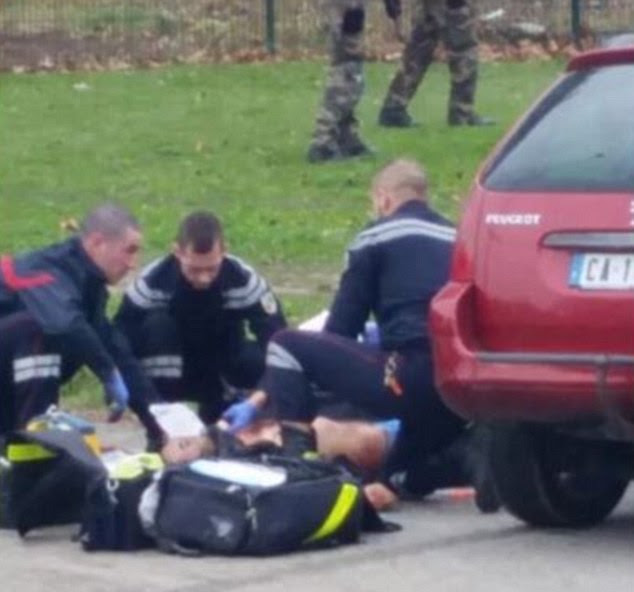 Muslim goes to Friday afternoon prayers at his Mosque in Valence, France and after the prayers he goes to his car and tries to ram the car into the Mosque. French Soldiers guarding the Mosque (at tax payer expense) shoot the driver.

The Muslim driver was said to be upset that the Imam was too timid in proclaiming Jihad against the infidels.  The Imam wanted the attacks to be spread out during 2016 & the deranged Muslim wanted to kill today and didn't want to wait!

Here is the denial from the Imam:

"Those who run the Valence mosque and those loyal to it are profoundly shocked by this act. The soldiers charged with the protection of the mosque are appreciated by worshippers and we denounce this act of aggression against those who assure our safety. Pending the results of an investigation, we would like to reaffirm that this act, while serious, will not prevent our determination to promote our life together, as we have always done." Abdallah Imam Dliouah


BREAKING NEWS: Soldiers open fire on car as it tried to ram mosque TWICE in France with bullets wounding driver, passenger and a nearby worshipper

Soldiers opened fire on a car that tried to ram a mosque in the south eastern French town of Valence today, it has been reported. The bullets wounded the car's driver and passenger, and a stray shot is said to have struck an innocent worshipper. A photo posted on social media showed one of them being treated at the scene. The mosque's spokesman Abdallah Imam Dliouah said the driver, who was 'unknown to the mosque', tried to deliberately slam into the four soldiers who were 'responsible for protecting' it. Daily Mail Read More>>>>>>> 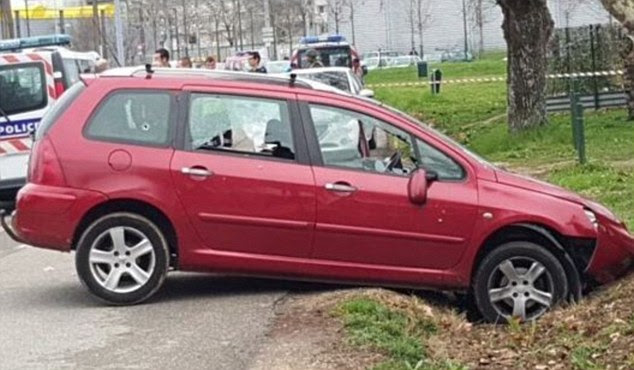