Gun Nut Jamie Gilt For Gun Sense Gets Shot In The Back Of Her Head By Her Four Year Old Son! 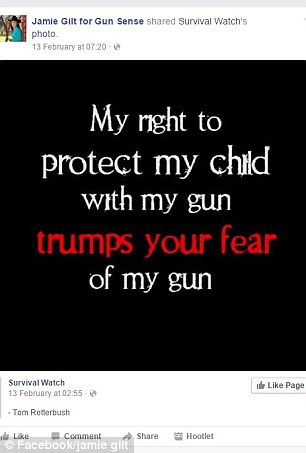 A high-profile pro-gun activist was shot in the back by her four-year-old son after he found her pistol lying on the back seat of her truck just 24 hours after he boasted about his shooting skills online. Jamie Gilt, 31, who posts about firearms on her social media accounts was driving through Putnam County, Jacksonville, Florida, on Tuesday in her truck when she was wounded after the toddler picked up the weapon and shot her in the back. It came just a day after she said the youngster would get 'jacked up' before a shooting practice on a page dedicated to her musings on Second Amendment rights. On the profile Jamie Gilt for Gun Sense she wrote: 'Even my 4 year old gets jacked up to target shoot with the .22'. She reportedly believes she has the right to shoot anyone who threatens her family - and plans to teach her offspring the same mentality. According to CBS47, Gilt was on her way to pick up a horse when the shooting unfolded. Daily Mail Read More>>>>> 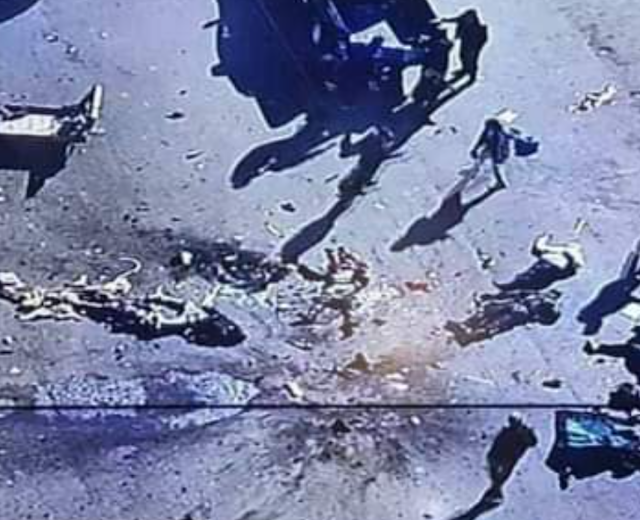