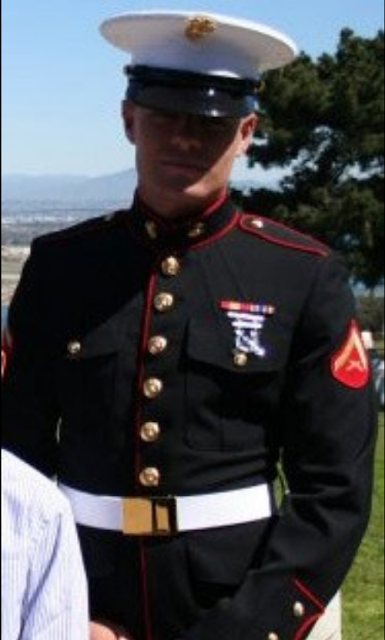 The gunman who massacred 12 people at a country music bar in southern California on Wednesday night has been identified as a former marine. Ian Long, 29, opened fire on the Borderline Bar and Grill in Thousand Oaks at 11.20pm. Long had been cleared by mental health experts after an incident in his home in April, sheriffs revealed on Thursday morning. He killed 11 people inside the bar and one of the first cops on the scene before taking his own life. Survivors from the shooting said he looked 'like he knew what he was doing' as he repeatedly fired his legally purchased Glock .45 handgun. Source 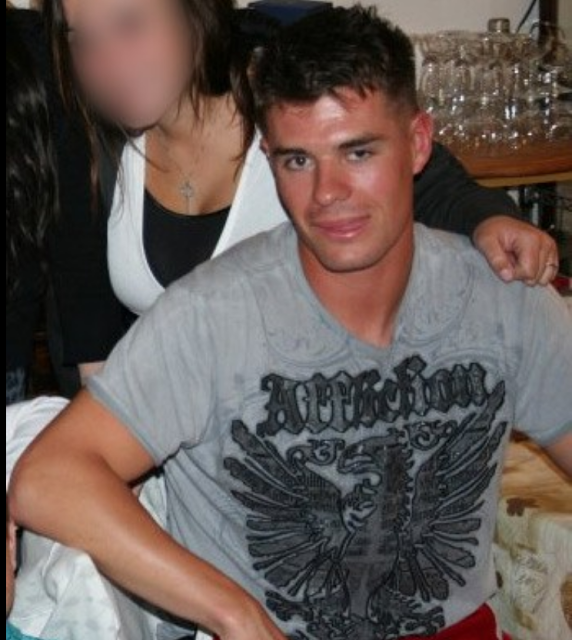