Media quick to claim that Long had PTSD.

However the very first reports of the description of the dead gunman from authorities is that he had a full beard and looked like a middle eastern man: 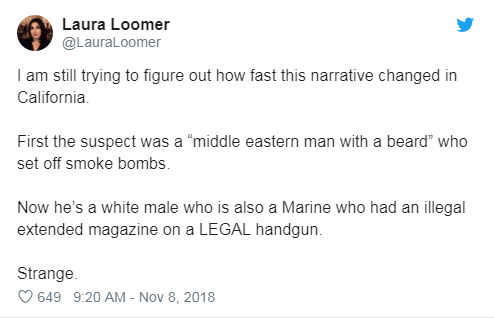 OK so he was not a Middle Eastern man - but that does not mean that Long is not a Convert to Islam.

Long is most likely an ISIS inspired Muslim Convert.

Granted he stilled lived with his mother and had tattoos, and we all know Muslims never ever have tattoos or drink or engage in Sodomy etc....

Long had a mean streak since returning from Afghanistan.  Despite the disturbing April incident, his neighbor told NBC News that Long was a Dodgers baseball fan and had girlfriends over the years. However, neighbors also noticed that Long was troubled.  Richard Berge, 77, told The Los Angeles Times that Long had PTSD and sometimes kicked in the home’s walls.  “She’s a very sweet woman, but she had a lot of problems with the son,” Berge said of Long’s mother. “I just know he tore the house up.” Berge told CNN the mother lived in fear. “She was… kind of beside herself, she didn’t know what to do because he wouldn’t get help,” he told the Cable News Network.  “He was very aggressive. There were threats of violence, more than once,” Donald J. MacLeod, another neighbor, told The New York Daily News. “There’s no question in my mind the guy was troubled, and (Afghanistan) didn’t help him.  Source

Based on Long's anger issues, the Media was quick to claim that Long had PTSD. And we all know that Muslims never ever get angry and are a peaceful lot etc....

When did he convert to Islam?

When was Long radicalized by ISIS?

ISIS did threaten to shoot up bars and concert venues.

And this is what Long did - shoot up a bar killing 12, just like ISIS would want him to do.

According to ABC News, “Law enforcement say the shooter is a white man in his late 20s who lived in the area. The weapon was a 45 caliber Glock and was legally obtained.” Ian David Long was described by the Los Angeles Times as wearing a “black shirt, black hat and black glasses.” Source 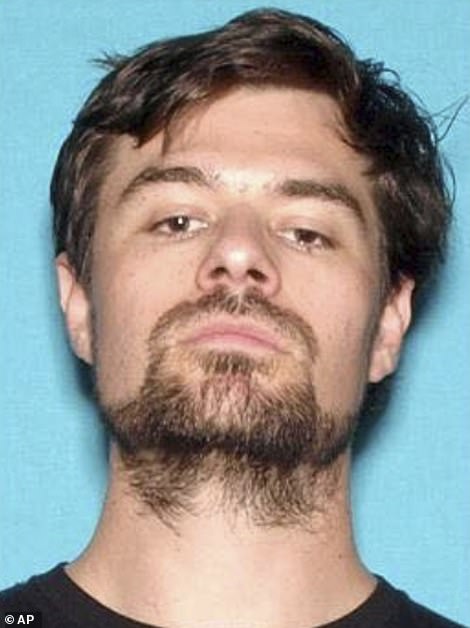 Long was a Afghan Vet:

The Ventura County sheriff confirmed in a news conference that Ian David Long had a military background, saying, “He is a veteran. He was in the United States Marine Corps.” According to TMZ, Ian Long served in Afghanistan. He joined the military shortly after high school. The Marine Corps said that Long served in the military from August 4, 2008 through March 2, 2013 and earned the rank of corporal, according to journalist Cassie Carlisle. Ian Long was a machine gunner who received numerous awards, including a Navy Unit Commendation, Navy Meritorious Unit Commendation, Combat Action Ribbon, Marine Corps Good Conduct Medal, Sea Service Deployment Ribbon X2, Afghanistan Campaign Medal, Global War on Terrorism Service Medal, National Defense Service Medal, and NATO Medal – ISAF Afghanistan. He was deployed to Afghanistan from November 16, 2010 through June 14, 2011. He was assigned to the 3rd Marine Regiment, Third Marine Division, in Kaneohe Bay, Hawaii, and he entered active duty in Los Angeles California, she reported. In the statement, the Marine Corps expressed condolences to the victims. Source 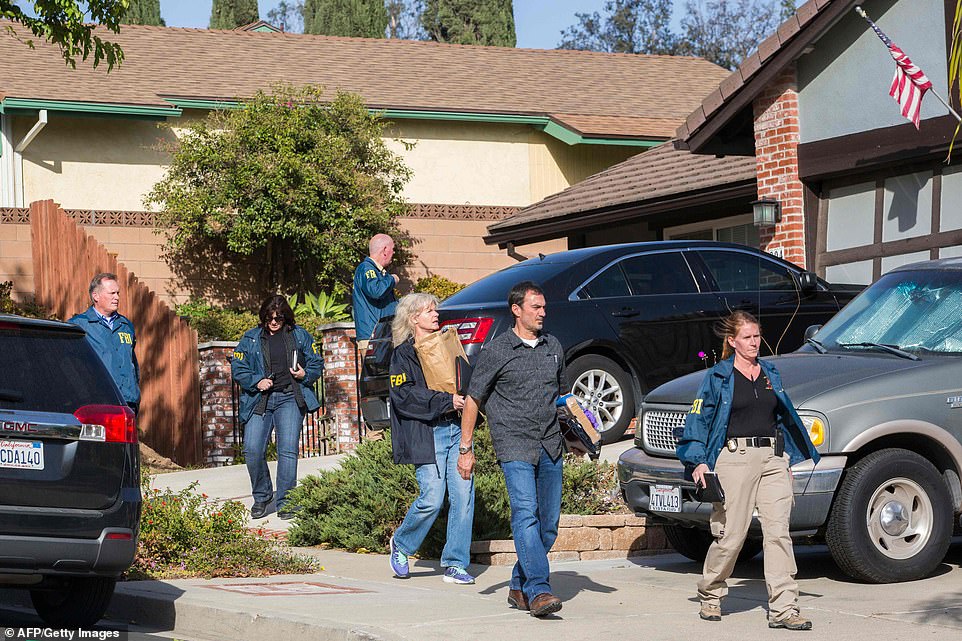