We can only hope the offending pilot left a nice note on the windshield. The Trump Organization confirmed Wednesday that the president’s private Boeing 757 was involved in an accident at LaGuardia airport after a corporate aircraft clipped its wing while trying to maneuver into a parking area. The incident occurred around 8:30 a.m. that morning, the Associated Press reports. No one was injured.The extent of the damage to Trump’s Boeing jet, which he used during his 2016 presidential campaign, was not immediately made clear. The president has been using Air Force One since taking office, and no one was aboard the Boeing at the time of the incident. Source 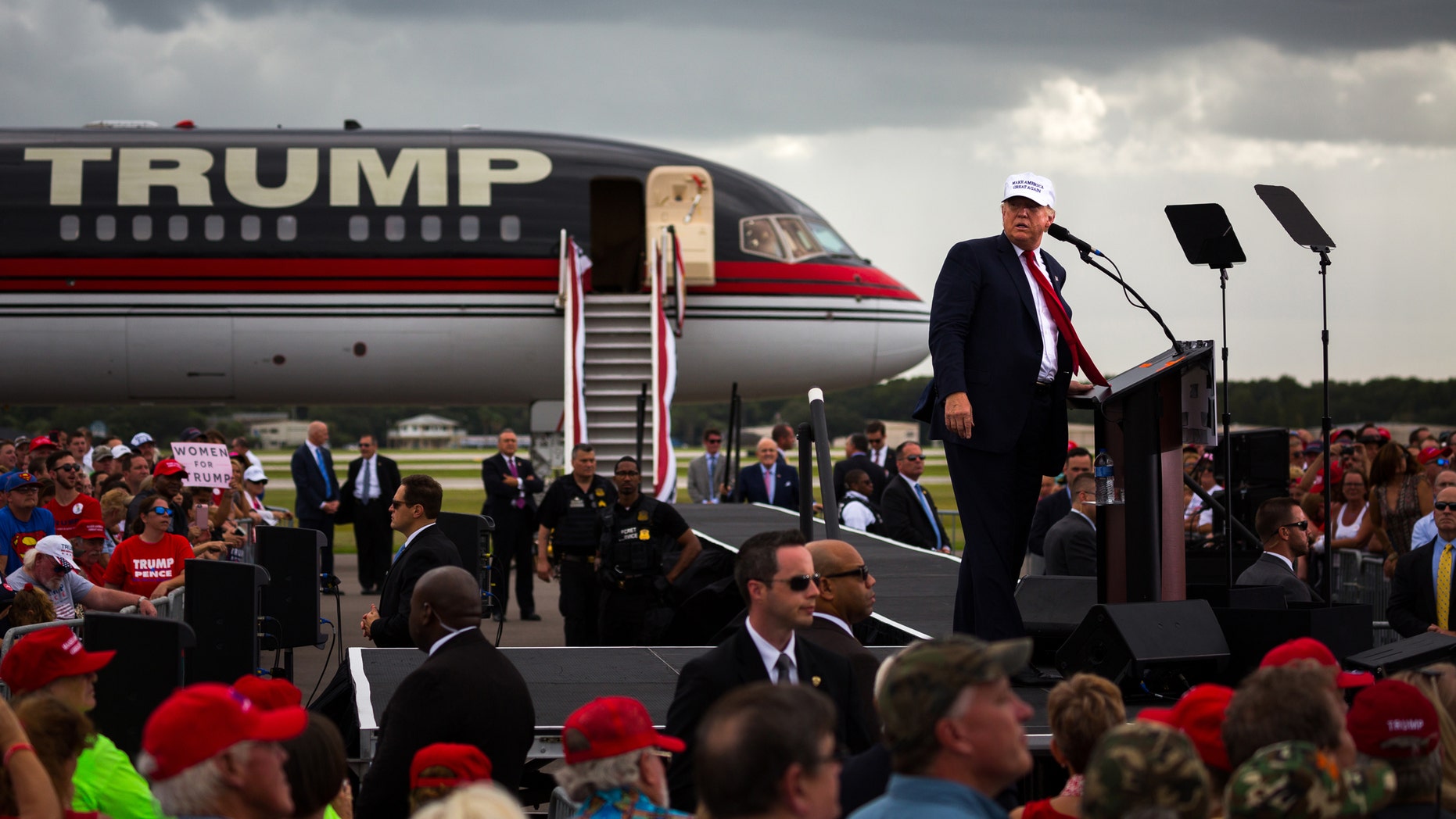