Putin The Emperor Of The North: Putin's Lapdogs Demand Return Of Alaska 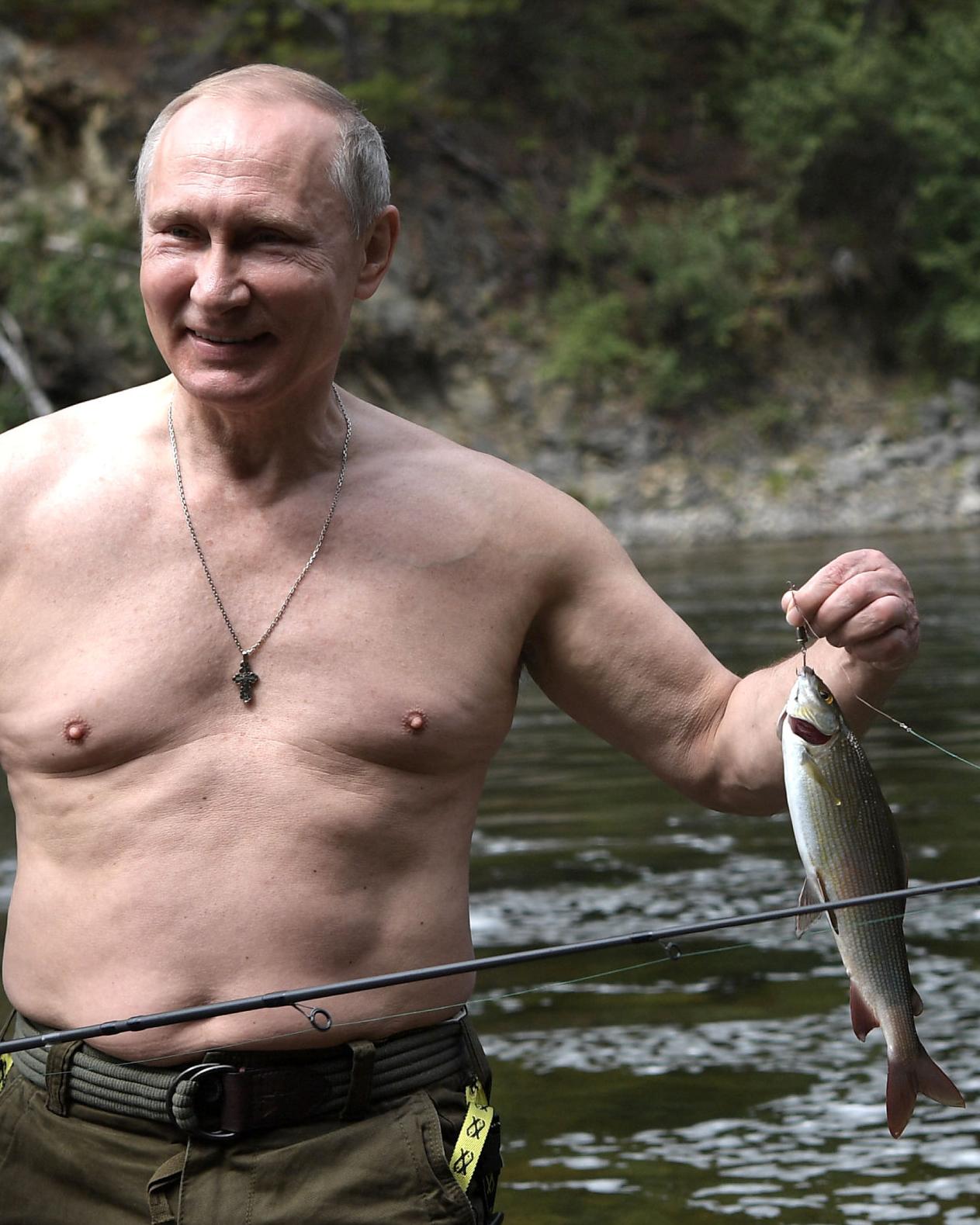 Following up Posts:
Posted by dxv515 March 12, 2022 PUTIN THE EMPEROR OF THE NORTH/MYSTIC ANTI-CHRIST? PUTIN IS ABSORBED BY FINDING “MYSTICAL MEANINGS.” FROM NUMEROLOGY TO THE SHAMANS SOMEWHERE UP NORTH.
Posted by dxv515 March 13, 2022 PUTIN USING NUMEROLOGY TO DETERMINE WHAT NORTHERN PARALLEL TO SET UP HIS NORTHERN UNION? NORTH OF 60TH PARALLEL NORTH
Putin will eventually demand as part of a cease fire that he wants to form a Northern Union above the 60° North Parallel

Today is the first indication that Putin is headed this way.
Russian state TV calls for REPARATIONS from the US over sanctions: Putin's lapdogs demand return of 'Alaska and California's Fort Ross', threaten nuclear strikes on US, and call for public hangings in Ukraine
A member of Russia's parliament called for reparations from the United States on Sunday -- including the return of historic settlements in Alaska and California -- over the west's vast economic sanctions. The Kremlin has been flooding the airwaves of its state-run channels with pro-war propaganda that paints a vastly different portrait to reality and shields the Russian people from the horrors of Vladimir Putin's bloody invasion of Ukraine, the Daily Beast first reported. Moscow's TV pundits and show hosts have also begun endorsing the idea of publicly hanging Ukrainians who are standing against Russia -- something the Kremlin has reportedly already mulled, according to Bloomberg. Putin's 'spin doctor,' Duma member Oleg Matveychev, appeared on Russian state news on Sunday, outlining a series of demands for both Washington and Kyiv 'after Ukraine’s demilitarization is completed.' It comes as Russian and Ukrainian officials meet for another round of peace talks Tuesday. 'We should be thinking about reparations from the damage that was caused by the sanctions and the war itself, because that too costs money and we should get it back,' Matveychev said on Sunday Evening With Vladimir Solovyov. He continued, 'The return of all Russian properties, those of the Russian empire, the Soviet Union and current Russia, which has been seized in the United States, and so on.' Source 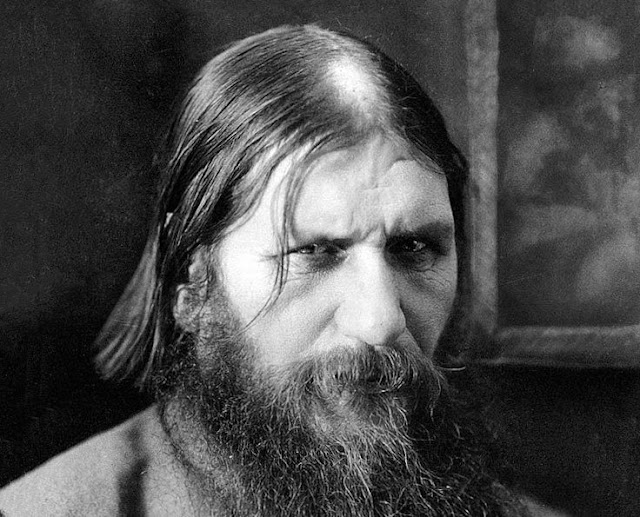 There are serious discussions about how Putin is lately absorbed by finding “mystical meanings.” From numerology to the shamans somewhere up north. Can’t say anything concrete – it doesn’t fit into any analysis. But that the Czar is not the Czar is a fact. (Putin is not in charge anymore) He wants to be the Czar, but this is a trap of illusions and field of object manipulations. Prerequisites are established for this from all perspectives. Source
Why numerology?
Putin wants to establish a Northern Union.
The latitude should be north of St. Petersburg at 59.9311° N, 30.3609° E and will encompass all the territory north of 60° N and this includes territory in
All of the above countries will probably cede the territory north of 60° N.
What is the exact Latitude that Putin desire?
That's were the Numerology comes in.
Putin sees himself as the Emperor of the North and he needs land.
Putin will pull out of the Ukraine and demand land north of 60° N.
Prophecy Of The Emperor Of The North By A Capuchin Friar (1776):
"All the ecclesiastics, both secular and regular, shall be stripped of all their possessions, and of every kind of property, and obliged to beg from lay persons their food and everything necessary for their support, and for the worship of God. All religious orders will be abolished, except one having the rules of the most rigid and most severe institute of the ancient monks. During these calamities the Pope shall die. Through the death of the Supreme Pontiff the Church will be reduced to the most painful anarchy, because from three hostile powers three popes will be contemporaneously elected: one Italian, another German, the third Greek, by force of arms, shall be placed on the throne. During this time much human blood shall be shed in Italy, and many cities, country towns, and castles shall be brought to ruin, with the death of many thousands of persons.
"By the Catholic clergy and people the true and lawful Pope will be elected, who shall be a man of great holiness and goodness of life, selected from the surviving monastic order mentioned above.
"A scion of the Carlovingian race, by all considered extinct, will come to Rome to behold and admire the clemency of this Pontiff, who will crown him, and declare him to be the legitimate Emperor of the Romans, and from the Chair of St. Peter, the Pope will lift up the standard, the crucifix, and will give it to the new emperor.
"This new emperor, with the robust Italian and French people, and with those of other nations, will form a most Powerful host, called the Church Army, through which he shall destroy the Ottoman Empire, all heresies, and shall also totally defeat the Emperor of the North, who is called Mystic Anti-Christ.
"The above mentioned new emperor, with the assistance of God and of the Pope, will cooperate to the reformation of abuses; will assume (with the free consent of the Pope) the management of the temporal government; will assign a decent pension to the Supreme Pontiff, and also the bishops and clergy: and they all, being detached from earthly covetousness, will live in peace, which shall last till the end of time.
"Finally, the Pope will select twelve subjects of his religion, whom he will send through the world to preach missions. They shall have the power of converting the nations to the faith of our Lord Jesus Christ, excepting the Hebrews, who are reserved for the end of the world." Capuchin Friar (1776)