Three Blacks At California Department Of Justice Brandon Kiel, David Henry And Tonette Hayes Accused Of Operating A SECRET MASONIC Police Force That Claimed To Exist For More Than 3,000 Years 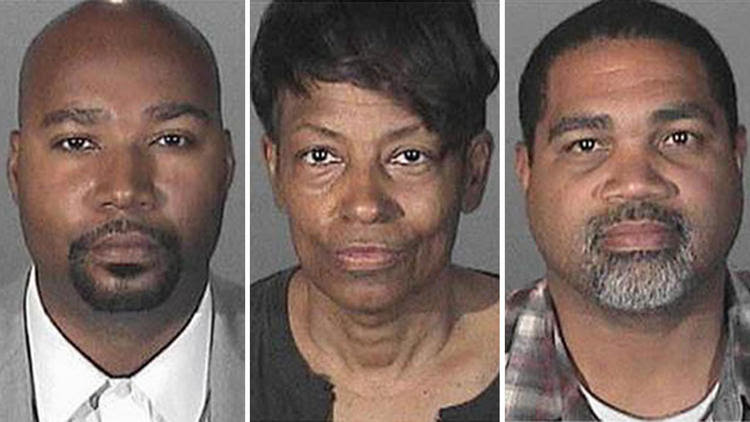 
An aide to state Atty. Gen. Kamala D. Harris and two others are accused of operating a rogue police force that claimed to exist for more than 3,000 years and have jurisdiction in 33 states and Mexico, authorities said Tuesday. Brandon Kiel, David Henry and Tonette Hayes were arrested last week on suspicion of impersonating a police officer through their roles in the Masonic Fraternal Police Department, according to the Los Angeles County Sheriff’s Department. Kiel, 31, has worked as the deputy director of community affairs at the California Department of Justice. An office spokesman declined to comment on the criminal investigation but said Kiel is on administrative leave. Suspicions about the Masonic Fraternal Police Department -- whose members trace their origins to the Knights Templar -- were aroused when various police chiefs in Southern California received a letter in late January that announced new leadership for the group, sheriff’s officials said LA Times Read More>>>> 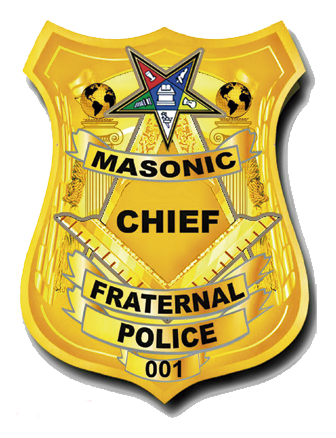