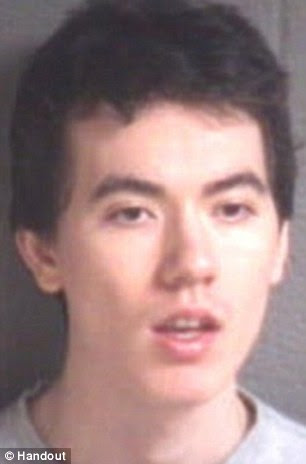 A North Carolina teen accused of planning a terrorist attack in support of ISIS has also been charged with killing his neighbor. Justin Nojan Sullivan, 19, of Morganton, North Carolina, took a rifle from his father's gun cabinet and used it to kill his 74-year-old neighbor, prosecutors said. The teenager, who is currently in federal custody awaiting trial, was arrested over the summer and accused of planning terrorist killings in the US. Sullivan is facing seven charges related to terrorism, including attempting to provide material support to ISIS, several firearm charges and trying to hire someone to kill his parents, a federal indictment unsealed today showed. Daily Mail Read More>>>>>