“At the first blow of His thundering sword, the mountains and all Nature will tremble in terror, for the disorders and crimes of men have pierced the vault of the heavens. Paris will burn and Marseilles will be engulfed. Several cities will be shaken down and swallowed up by earthquakes. People will believe that all is lost. Nothing will be seen but murder, nothing will be heard but the clash of arms and blasphemy. Our Lady of La Salette 19 Sept. 1846 (Published by Mélanie 1879)

Migrants have staged a mass protest in Paris over their treatment by French authorities following the destruction of their makeshift camps. Hundreds of refugees sleeping rough in the French capital joined local activists to demonstrate close to their encampment near the Stalingrad Metro station. One man held up a sign saying 'human, no beast' as a man used a loud speaker to lead the march, which happened late last night. It came 24 hours after violence broke out at the site with gangs of men attacking each other using sticks as makeshift clubs. Daily Mail Read More>>>>>> 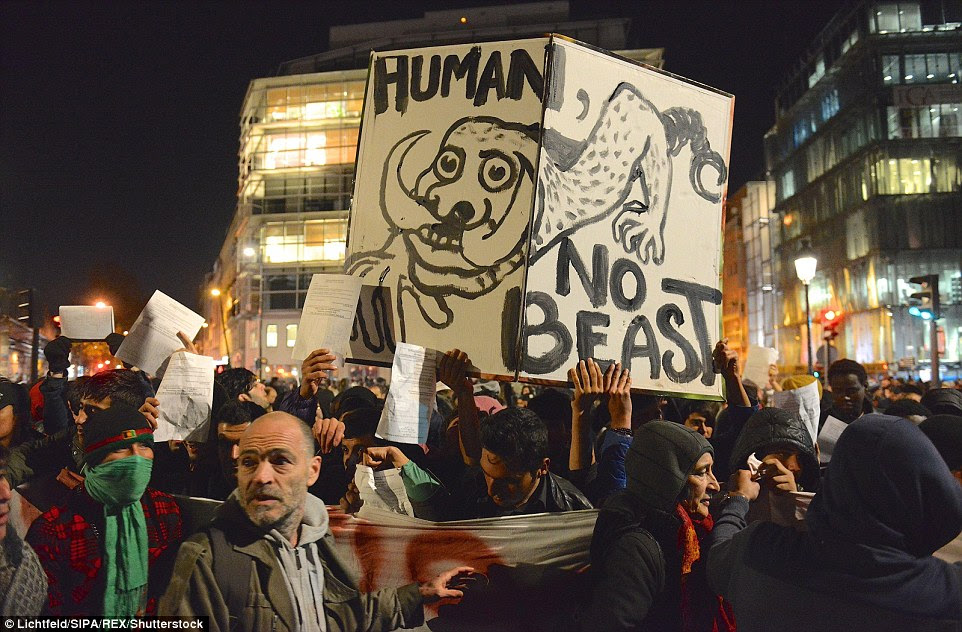 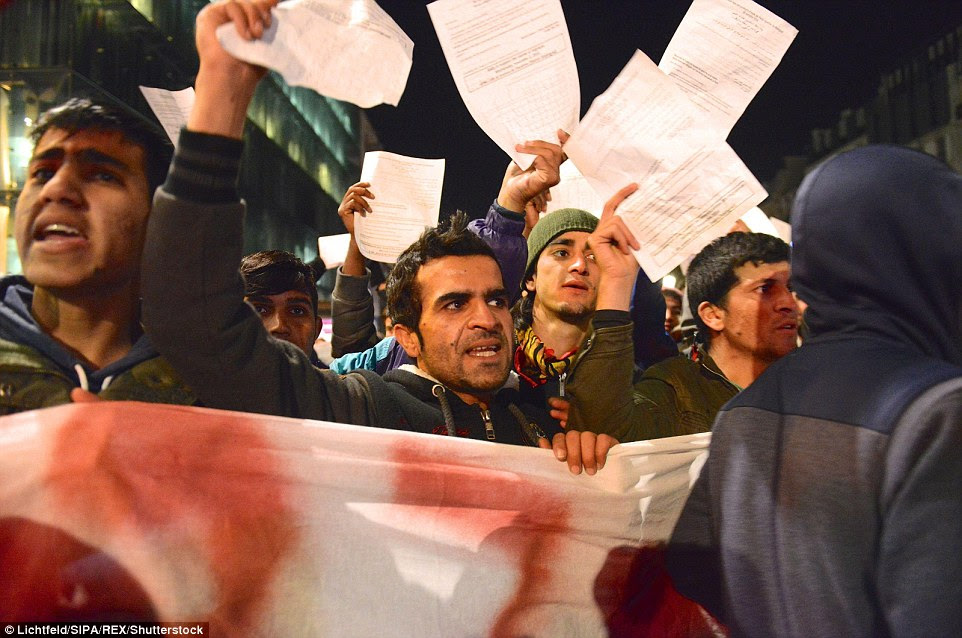 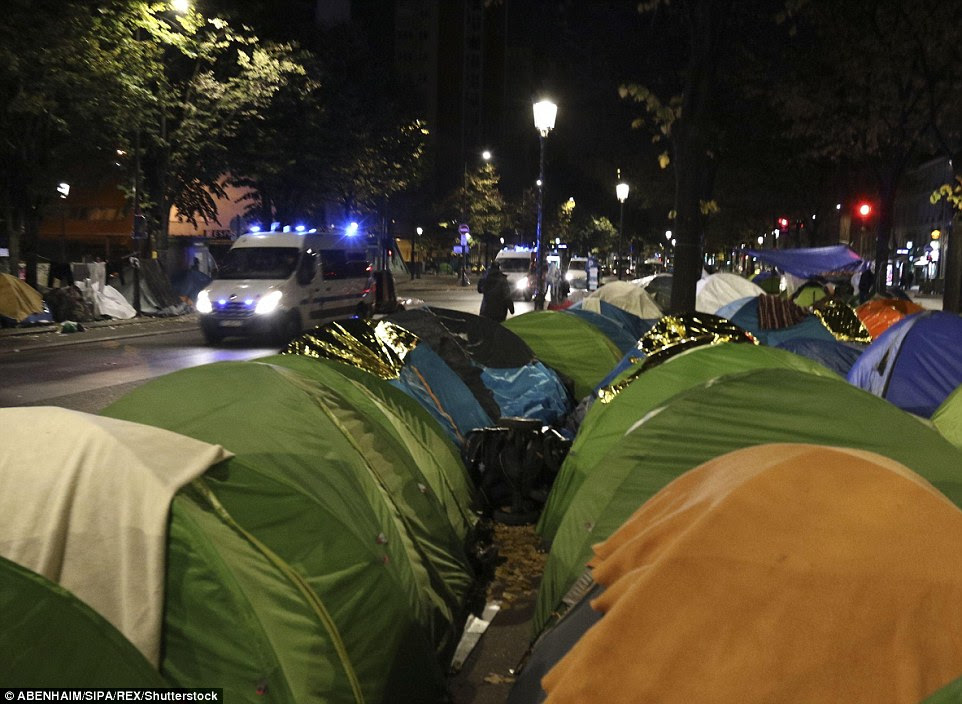 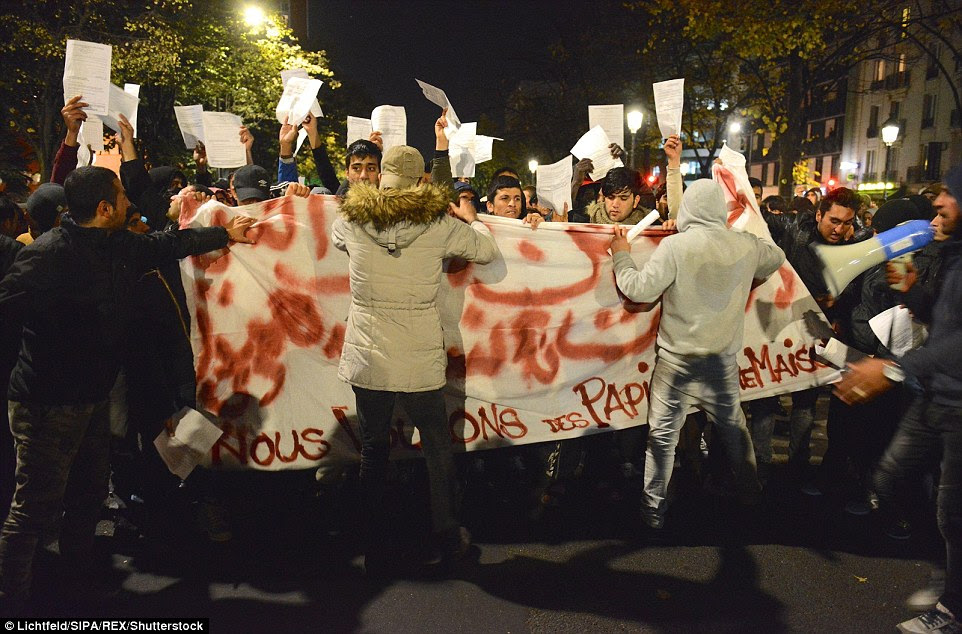