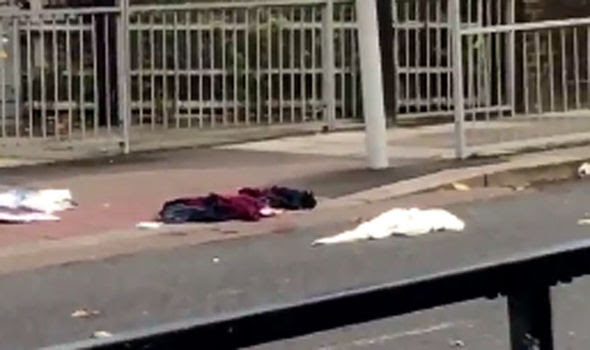 Muslim kills White victim with knife. Media to claim the stabber is a gypsy.

A MAN has been stabbed in the street outside a train station, horrifying witnesses who have described seeing 'blood everywhere'.Emergency services were called to Plumstead station in Woolwich, south London after the incident at around 1pm. The victim's condition is not yet known. Images have emerged online of bloodied clothing in the street. One witness said: "There was blood everywhere". Another said: "That was like a movie f****** hell, bare people screaming n crying." An air ambulance was called to the scene.Metropolitan Police were called to reports of a stabbing at 12.43 this afternoon. A spokeswoman said: "Police are dealing with a stabbing in Plumstead. "A man, believed to be in his early 30s, was found at the scene with stab wounds to his leg and abdomen.He has been was taken to an east London hospital in a serious condition. "A man has been arrested in connection with the investigation. "A crime scene is in place. "Enquiries continue." Express 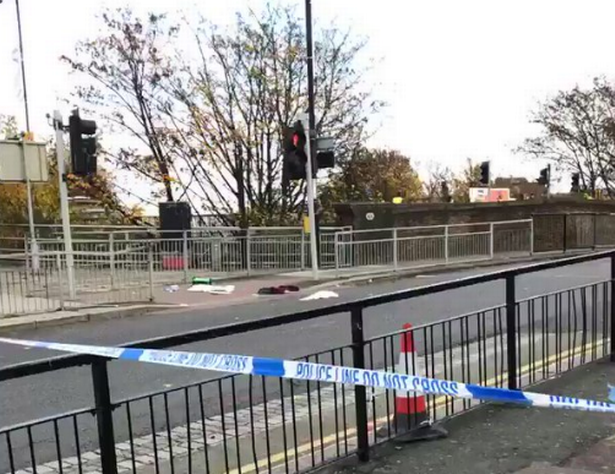