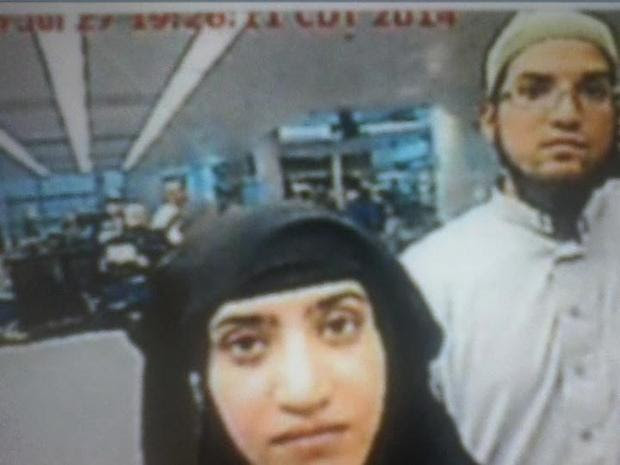 "It is clear that immigration officials did not thoroughly vet her application. In order to obtain a fiance visa, it is required to demonstrate proof that the U.S. citizen and foreign national have met in person. However, Malik’s immigration file does not show sufficient evidence for this requirement.” “Visa security is critical to national security, and it’s unacceptable that U.S. Citizenship and Immigration Services did not fully vet Malik’s application and instead sloppily approved her visa" Source

FBI Failure: Fort Lauderdale Airport MUSLIM Terror Attack
The FBI had Esteban Santiago in their custody and the FBI let him go.

"In November 2016, Esteban Santiago walked into the Anchorage FBI Field Office to report that his mind was being controlled by a U.S. intelligence agency. During the interview, Santiago appeared agitated and incoherent, and made disjointed statements. Although Santiago stated that he did not wish to harm anyone, as a result of his erratic behavior, interviewing agents contacted local authorities who took custody of Santiago and transported him to a local medical facility for evaluation. The FBI closed its assessment of Santiago after conducting database reviews, interagency checks, and interviews of his family members" FBI Spokesperson

Total dead and wounded because of FBI failure: