Kentucky Nurse Courtney Taylor Murders Her Husband & Two Daughters While They Slept In Their Beds! 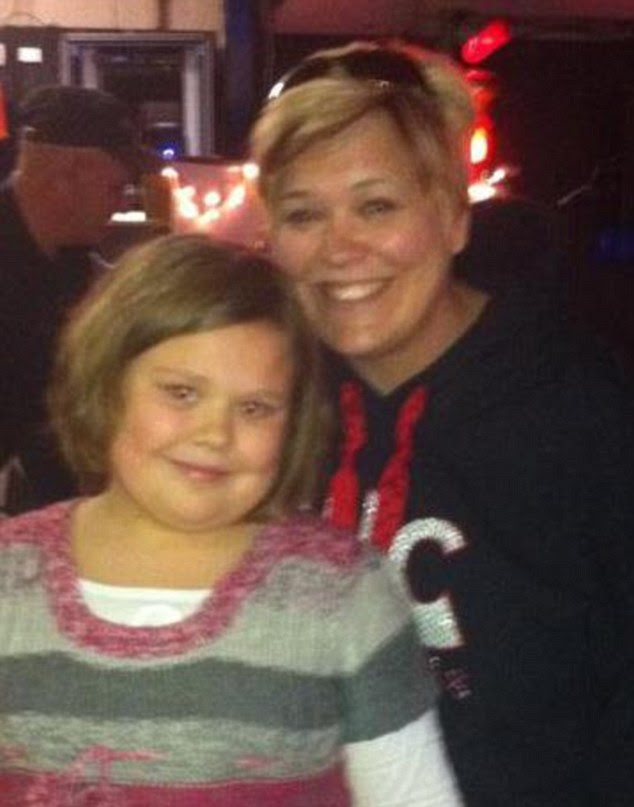 Gun-wielding nurse 'slaughtered her husband and two teen daughters as they slept in their beds' before being shot by police
A Kentucky woman who is suspected of killing her husband and two teenage daughters was shot by police after pointing her gun at an officer. Courtney Taylor, 41, was taken to a nearby hospital with life-threatening injuries after she was shot by a deputy at her Williamsburg home on Friday night. Authorities said her husband Larry Taylor, 51, and their daughters Jessie, 18, and 13-year-old Jolee were found dead inside the house. Police were called to the home around 10.12pm when a relative went to the residence to check on the family, police said. Daily Mail >>>>> 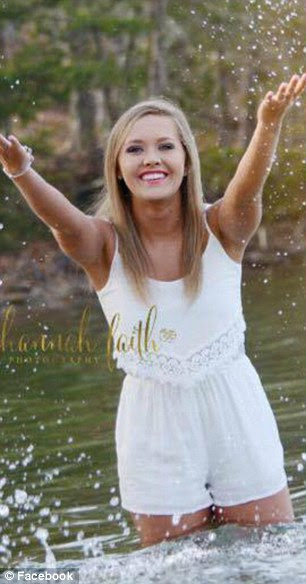