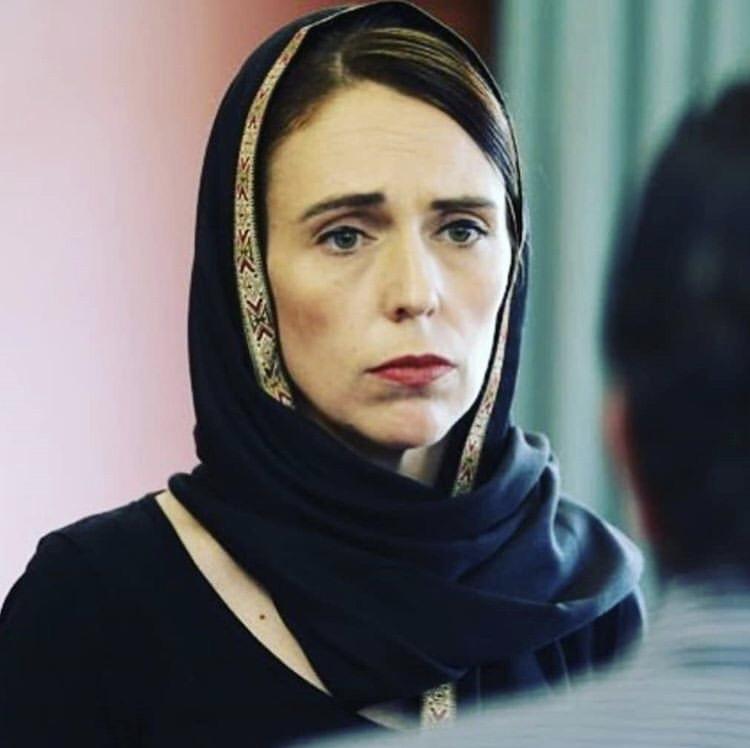 Muslim Friendly Woke Jacinda Ardern
Prime Minister of New Zealand
New Zealand police shoot dead 'ISIS-inspired extremist' after he stabs 6 at supermarket
New Zealand is reeling from a knife-wielding rampage at a busy Auckland supermarket that left six fighting for their lives and the assailant dead. Authorities have called it a terror attack. Prime Minister Jacinda Ardern confirmed that the man behind Friday's terrorist attack in Auckland, who was shot dead by police after he stabbed six people in a supermarket, was inspired by ideologies of the Islamic State militant group."A violent extremist undertook a terrorist attack on innocent New Zealanders," Ardern said at a briefing Friday afternoon. Three of the six victims were critically injured, one is in serious condition and two are in moderate condition, police said. The attacker, who cannot be identified under local laws, was a Sri Lankan national who arrived in New Zealand in 2011. He had been a "person of interest" and under heavy surveillance by the New Zealand police and Special Tactics Group since 2016, Ardern said. The attack took place at LynnMall in the district of New Lynn on Friday afternoon. Officers, who were closely following the man, watched as he entered the Countdown supermarket. Police Commissioner Andrew Coster said they believe the man took a knife from one of the supermarket shelves. The officers on the scene "challenged the man and diverted his attention." Police shot and killed him within one minute of beginning the attack. "We were doing absolutely everything possible to monitor him and indeed the fact that we were able to intervene so quickly, in roughly 60 seconds, shows just how closely we were watching him," said Coster during Friday's briefing. Source 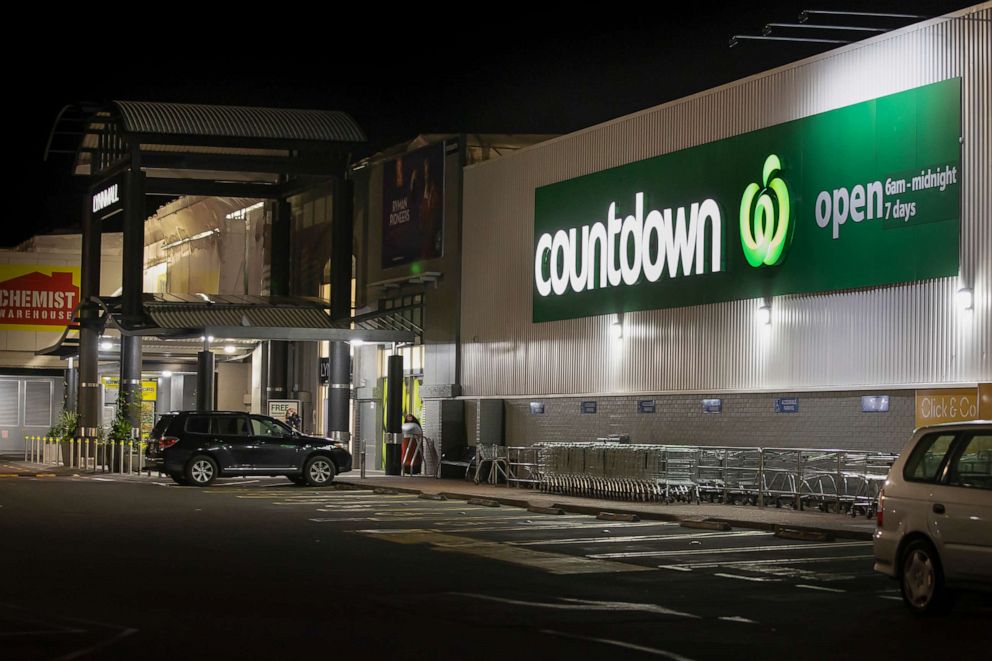