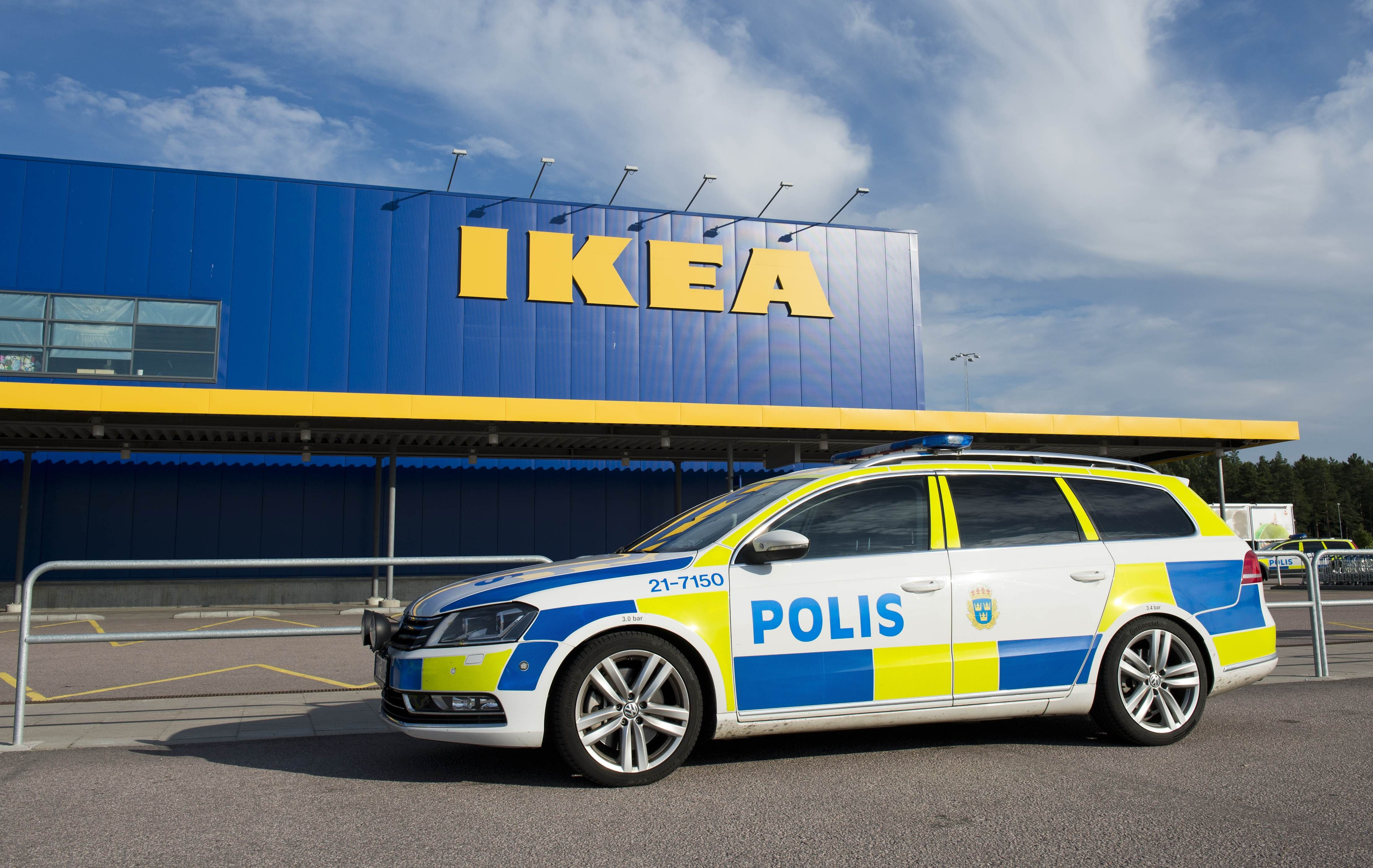 The Muslim noon (Dhuhr) prayer time for Västerås, Sweden is 12:50.

The Knife attack took place approximately 1pm - enough time for the two Muslims to utter their Muslims prayers and go on a killing rampage using IKEA knives that were near at hand in IKEA's Kitchen section:

The two Muslims are living in free government housing.

Two men have been arrested on suspicion of murder after the deadly knife attack at an IKEA warehouse in Sweden on Monday. The victims, a mother, 55, and her 28-year-old son, died at the scene after being stabbed in the cutlery section of the store in Västerås, some 70 miles west of the Swedish capital Stockholm. The suspects, aged 23 and 35, are both asylum seekers from Eritrea, staying in the same government-provided accommodation in the area, local media reports. Daily Mail Read More>>>>>

The Authorities will not call this a terrorist attack but only a murder.

A murder - just like the murder of Lisa Holm.

Lisa Holm was kidnapped from the cafe where she was employed. She was later raped, stabbed and dismembered.

Her body was found on 12 June.

The Authorities have until 25 August to determine if they have enough evidence to prosecute the Lithuania immigrant.

Did the two Muslims in the IKEA knife murders also murder Lisa Holm in June?

July 04, 2020
Black Femme March Takes I-5 and driver takes out 2 Black Femmes... 2 women hit by car on Seattle highway closed amid protests SEATTLE (AP) — Two women were struck by a car whose driver sped through a protest-related closure on a freeway in Seattle, authorities said early Saturday.
A 24-year-old woman from Seattle suffered critical, life-threatening injuries and a 32-year-old woman from Bellingham had serious injuries, Washington State Patrol Capt. Ron Mead said.
The driver, a 27-year-old man from Seattle, was in custody, Mead said, adding that impairment was not considered a factor. Charges remain under investigation, as does the motive and point of entry onto the interstate, but Mead said the unnamed man faced multiple felony charges and was suspected to have come on the wrong way on a ramp.
Mead said troopers did not know whether it was a targeted attack.
Video on social media showed a white car traveling at a high rate of speed navigate around two vehicles positioned acro…
Post a Comment
Read more