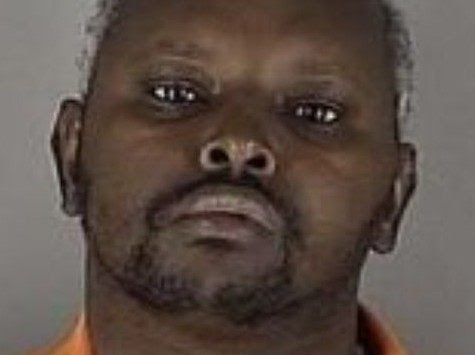 IMPORTED RAPE CULTURE: SOMALIAN REFUGEE CHARGED WITH RAPE OF 10-YEAR-OLD GIRL
In the latest incident of America’s immigrant sex crime epidemic, Minnesota authorities charged Somali man Ahmed Hersi Abdi with two degrees of first-degree sexual misconduct for allegedly raping a 10-year-old girl in her apartment. Somali witness reportedly heard blood-curdling screams from the hallway and found the victim undressed and crying. Shocked, they sought out two off-duty cops working security nearby. The victim told police Abdi followed her into the elevator and up to the third floor hallway. The stranger asked for the victim’s name and shook her hand. When she tried to let go, she says he held on to her, demanded she turn around and pull down her pants, and raped her. In a stroke of criminal genius America has come to expect from its imported Third World rape culture, Abdi was unaware of the surveillance tape in the elevator and didn’t change his clothes after allegedly assaulting his victim. Police later found him in St. Paul. Breitbart Read More>>>>