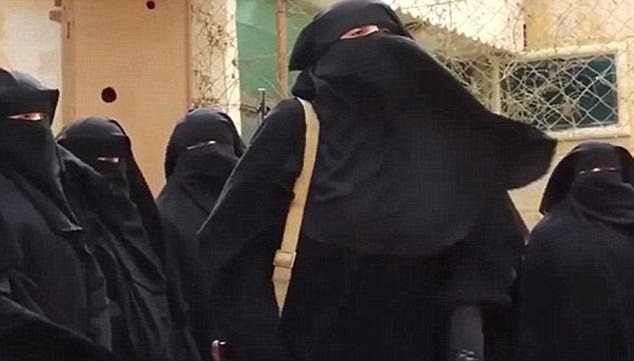 
Hey sluts! the easiest was to appear pure is to cover up like a Muslim woman! Many sluts are doing this very thing so as to give the appearance that they have changed their ways.

Walentina Slobodjanuk is one such slut and she will tell you about her depraved lifestyle before putting on Muslim garb, once she put on the Burka her purity is restored and she is now a new woman.

There is one catch...you have to murder innocents to keep your 'purity' .....its kind of like a blood sacrifice to the gods of pagan purity....

The terrorist with the Mona Lisa smile: Authorities hunting beautiful 20-year-old woman suspected of being an ISIS extremist

A 20-year-old alleged Islamic State fighter who has been dubbed the 'beautiful terrorist with a Mona Lisa smile' is believed to be on the run in Turkey with a fake passport. Walentina Slobodjanuk, who is currently masquerading as Yildiz Bozkurt, is being hunted by police over fears she may be part of a planned major terror attack in the country, according to reports. In an undated wanted picture, the 20-year-old is seen wearing a black headscarf with an enigmatic smile playing across her face - drawing comparisons to Leonardo da Vinci's masterpiece. She is believed to have been born in Kazakhstan in 1995, according to the European Press Photo Agency. Daily Mail Read More>>>>> 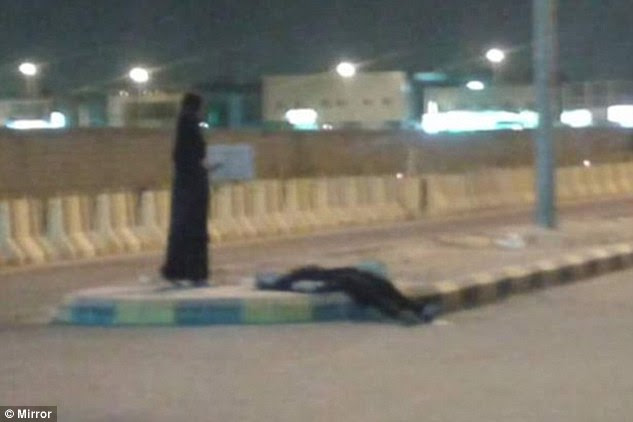