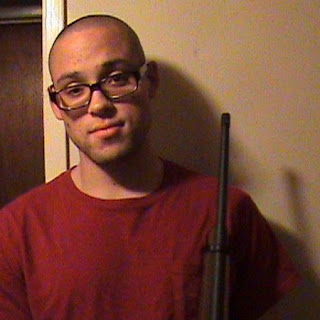 
Oregon college gunman made victims stand up and state their religion - then shot them anyway: Twenty-year-old student kills at least ten and injures seven before being shot dead by cops

The gunman who opened fire on students at Umpqua Community College demanded that his victims lay on the ground and then made them stand up one at a time and state their religion before opening fire according to one traumatized eyewitness. Kortney Moore said she was in her writing class when a bullet went through the window hitting her teacher in the head. Soon after, the shooter was inside the room demanding to know the religion of her fellow students. The 18-year-old laid on the ground next to some of the victims shot by the gunman – a 20-year-old student at the school - but managed to make it out alive. State Attorney General Ellen Rosenblum and other officials said 13 people were dead earlier in the day though that number may have been too high. 'At this time, we are reporting and can confirm 10 fatalities in the shooting,' Douglas County sheriff's deputies, Sheriff John Hanlin said Wednesday evening. 'This number is the best, most accurate information that we have at this time.' Sheriff Hanlin said none of the victims' identities - or that of the shooter - would be released for at least 24 hours. Daily Mail Read More>>>>>> 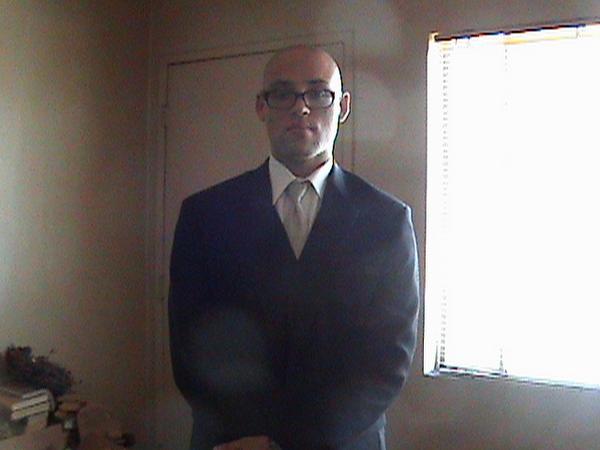 In A Tux For His Sister's Wedding

From his Myspace page looks as if the killer is a Roman Catholic who apostatized and went gnu Atheist. He also was involved in the Theater as a production assistant and is a sodomite looking for hookups on an alternative lifestyle website Morgue Penpals

Supporter of the IRA? the captions are his own: 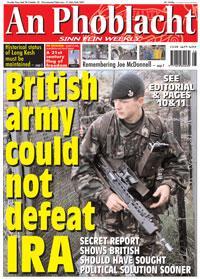 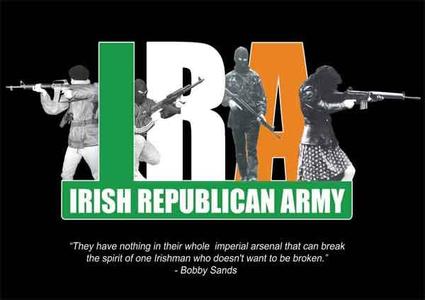 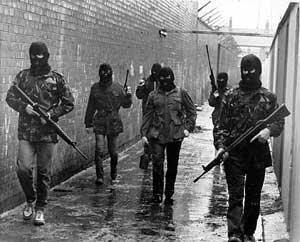 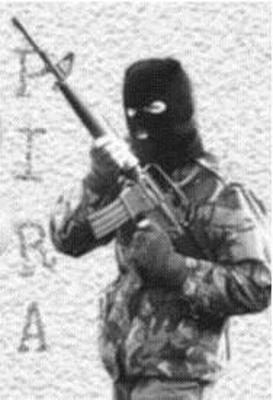 He's holding whats looks to be an M16A2

If true that the above IRA photos were posted by him then it looks like the guy was a Roman Catholic who turn atheist. His mind was deformed by the religious education received at the hands of weak and heretical Catholics. He attendance at the stripped and barren new mass poisoned his heart mind and soul. Dollars to donuts his last confession was during his first communion

This is the fruit of the new evangelization!