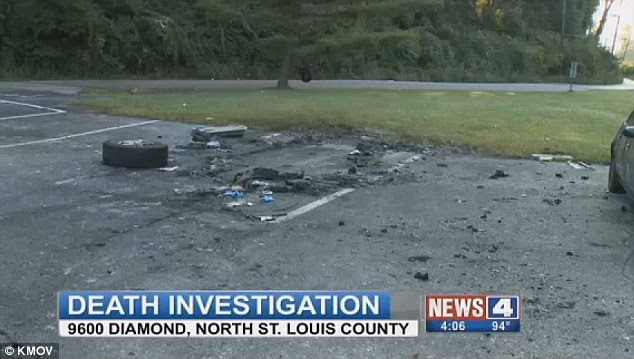 
A prominent activist who protested Michael Brown Jr's death was found shot dead in a burned out car early Tuesday. Darren Seals, 29, suffered a gunshot wound before the car he was in was set on fire, the St Louis County Police Department said. Police said they responded to a request for assistance around 1.50am regarding a vehicle fire when they discovered Seals' body, according to the St Louis American. Aralyn Jones, a neighbor who said she heard a loud noise around 2am told KMOV TV that she and her husband looked out their window after hearing a 'big, big boom' and saw the car on fire. Daily Mail Read More>>>>>