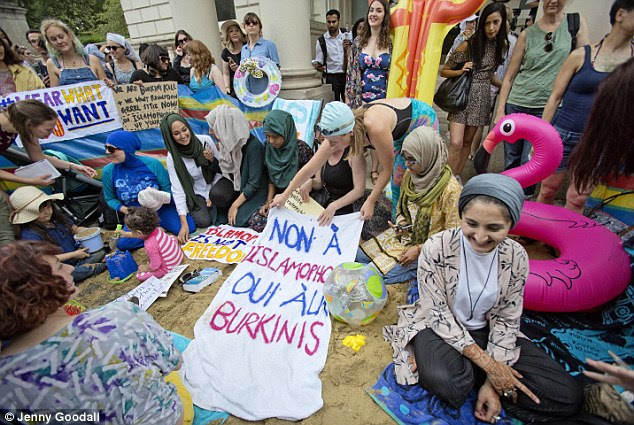 Islam can co-exist with secularism, President Francois Hollande said Thursday, warning in a speech seen as preparing the ground for a re-election bid that the anti-terror fight should not undermine French values. The deeply unpopular Hollande has yet to announce whether he will run for a second term next year, but is widely expected to be a candidate. In a passionate plea for tolerance, he defended the country's Muslim minority following a vitriolic debate on the banning of the Islamic burkini swimsuit. Daily Mail Read More>>>>>>