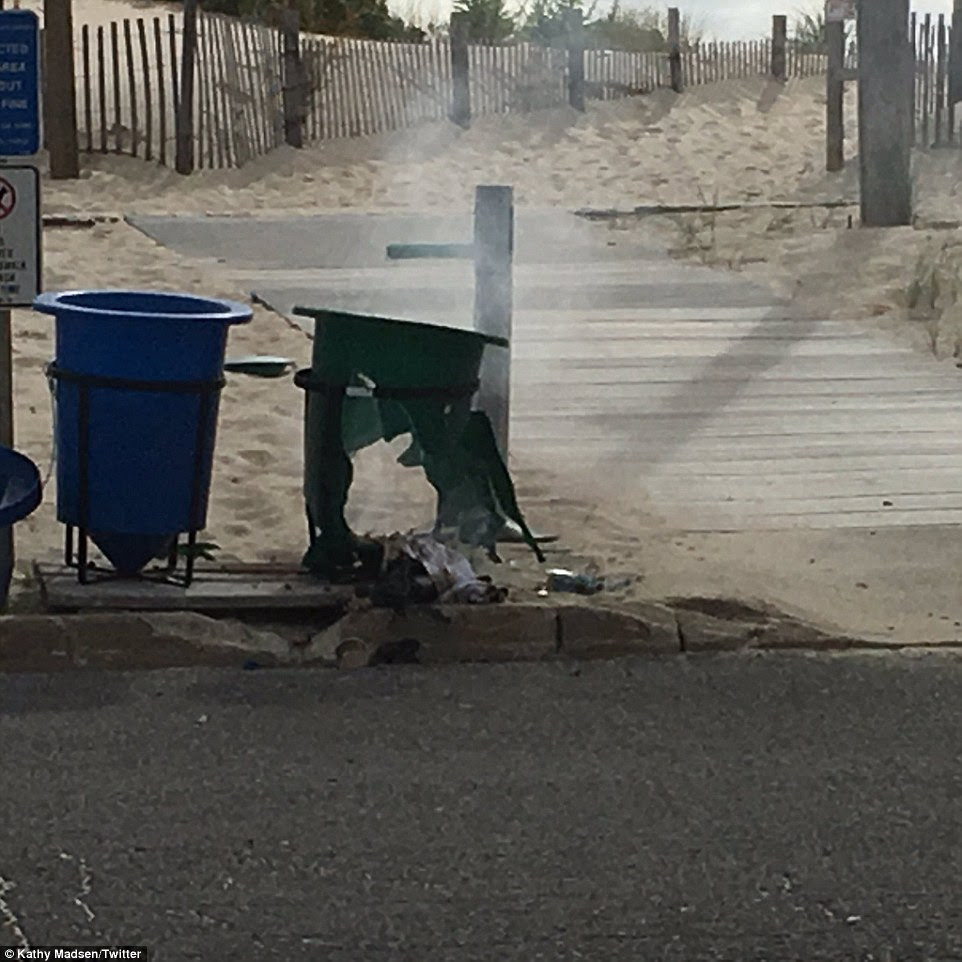 A pipe bomb exploded in a Jersey Shore town shortly before thousands of runners were due to take part in a charity 5K race to benefit marines and sailors. No injuries were reported in the blast in Seaside Park, which occurred around 9:30am Saturday. At least 1,000 people gathered just blocks away from the explosion, including wounded veterans and their families, many with children. There were a total of three devices in the garbage can — including two that didn't explode. Police have located at least one separate additional device, and bomb-sniffing dogs continue searching for more possible devices in the area, NJ.com reported. Daily Mail Read More>>>>>>>