Muslim Anis Amri Spotted At Berlin Mosque After He Murdered 12 Germans To Give Allah Thanks & Check Out His iPhone! 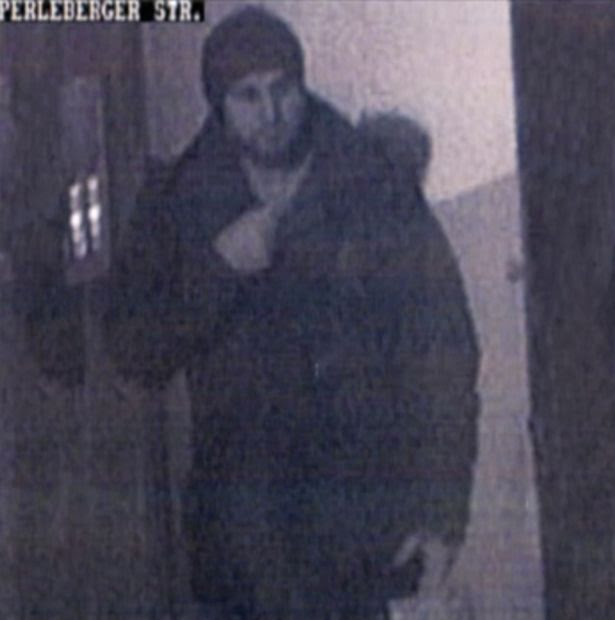 Muslim prayer times start at 6 AM Berlin. Muslim Anis Amri was spotted at the Berlin Mosque 2 hours before the Muslim pray.

He knows that the Mosque is a safe haven for like minded killers.

The suspect in the Berlin terror attack was allegedly captured on camera outside a mosque just hours after a lorry ploughed into a busy Christmas market, killing 12 and injuring dozens. Images obtained by Germany's public broadcaster show a man in a wool cap standing in a doorway in Berlin's Moabit district shortly before 4am local time on Tuesday. RBB, citing sources, claimed the man in the video is Anis Amri, the 24-year-old Tunisian who is suspected of hijacking the lorry and mowing down pedestrians in the city centre on Monday night. It is believed he was twice captured on camera outside the same mosque less than a week before the attack - once in the early hours of December 14 and again on December 15. Mirror

Muslim Anis Amri checking out his work on his iPhone 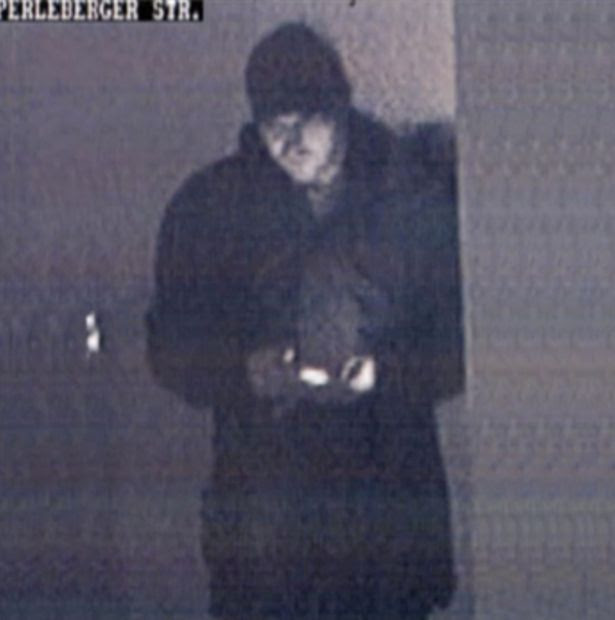