At least the media admits that this is a MUSLIM:

A refugee is thought to have been behind the wheel of a 25-tonne articulated lorry which mowed down and killed 12 people - and injured 48 others - as it sped at 40mph through a busy Christmas market in Berlin. German police, the White House and the German Interior Minister have indicated the incident was terror related. The vehicle laden with steel cargo mounted the pavement before tearing through stalls and shoppers in the market on Breitscheidplatz Square, outside the Kaiser Wilhelm Memorial Church in the German capital's main shopping area. The man at the wheel - who according to German newspaper Die Welt was of Afghan or Pakistani heritage and had arrived in Germany in February - fled the scene before being arrested at a nearby zoo. The truck owner said he lost contact with his cousin, the registered driver who was transporting steel beams from Poland to Germany. Local reports suggest the original driver had been hijacked and was found dead in the lorry's cabin. The vehicle left a trail of devastation in its wake, in a chilling echo of the deadly terror attack in the French city of Nice in July - and came just one hour after the Russian ambassador was shot dead in Ankara. The incident comes amid repeated warnings from security agencies that supporters of Islamic State could launch lone wolf terror attacks at festive markets across Europe. Daily Mail>>>>>>>


This Advent attack is the same that took place during Advent 2014 in Glasgow Scotland: 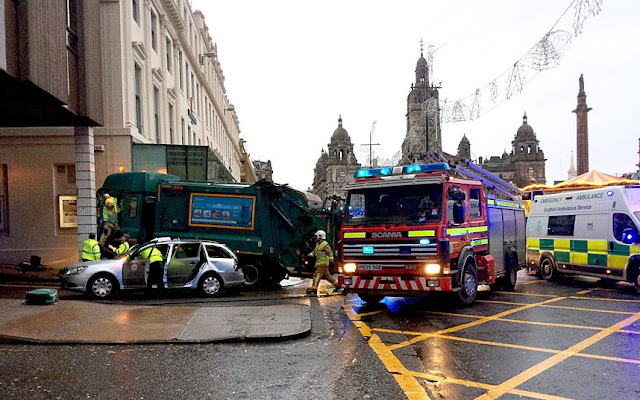 This is what MUSLIMS do during Advent - murder Roman Catholics. 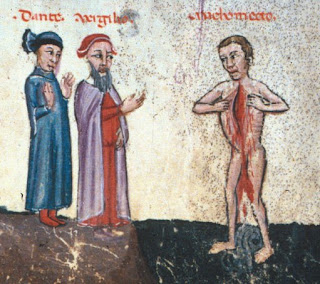