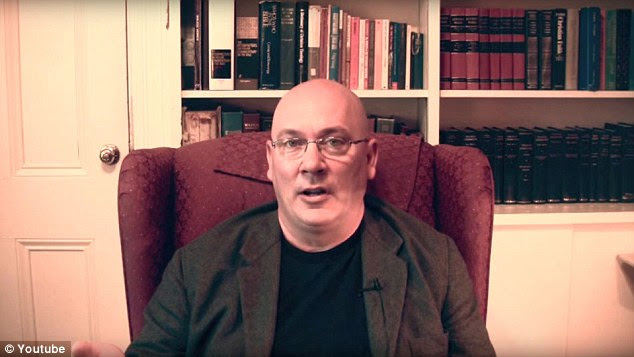 Conservative Protestant preacher kills daughter and self:
'It's your fault. VOW BREAKER': Former chaplain shoots dead his daughter, 27, then spray-paints revenge note to wife who was divorcing him before killing himself in horrific murder-suicide
A former Air Force and university chaplain who had just left rehab bought a shotgun, drove to the home of his estranged family in Maine and shot his adult daughter and himself, police said Friday. Immediately after finishing 90-day program for alcohol abuse in Portland, Maine, at 10am on Thursday, Daniel Randall, 56, made the 50-mile journey to the small town of Hebron, buying the gun on the way. He then broke into the home where his wife, son and daughter lived at around 2pm and shot Claire Randall, 27, multiple times before spray-painting messages on the walls of the house and killing himself, police told the Portland Press Herald. Daily Mail Read More>>>>>