A policeman was shot dead while two other officers were seriously injured by a Kalashnikov-wielding gunman on the Champs Elysees in central Paris - just three days before the French presidential election. The alleged ISIS gunman, identified as 39-year-old Karim C - who was jailed for 20 years for trying to kill officers in 2001 - parked his Audi and opened fire after police stopped at a red light on the world famous avenue. French police said the attack was probably a 'terrorist act' and dramatic video footage captured the moment police shot at the assailant, who later died. Police have now launched a desperate manhunt for a second suspect after heavily armed officers flooded the area in the heart of the French capital. Officers have been searching the home of the alleged shooter - who was known to security services and had been flagged as an 'extremist' - in east Paris and he had previously said that he 'wanted to kill police'. The fatal incident unfolded as presidential candidates, including National Front party leader Marine Le Pen, debated on a TV show nearby before Sunday's election. Daily Mail >>>>>>>>> 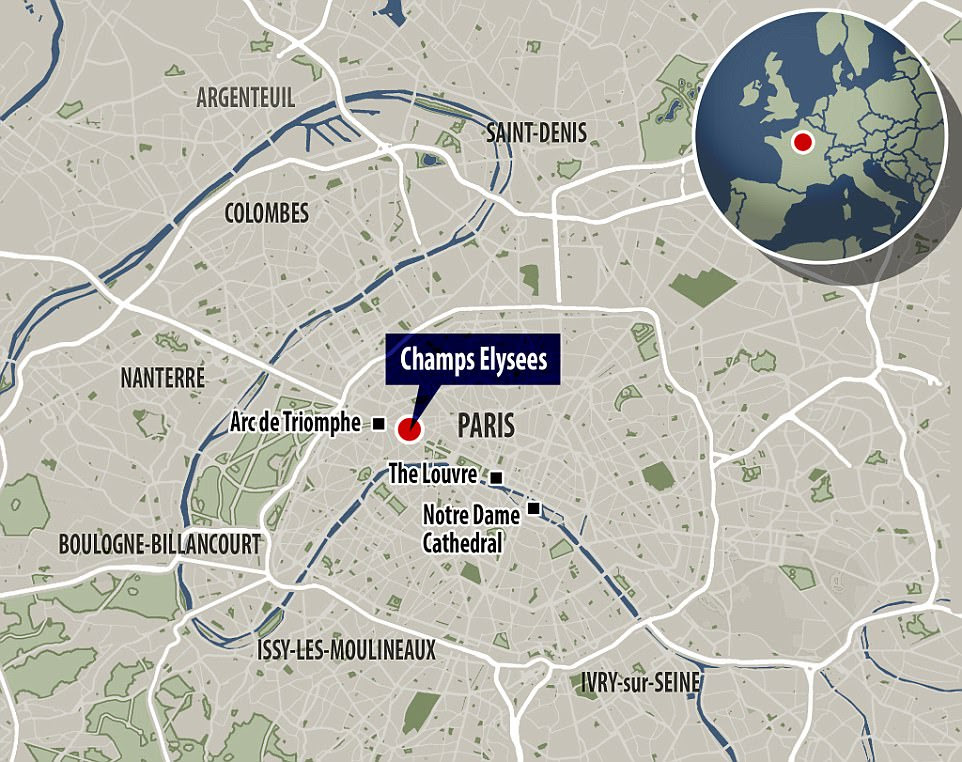 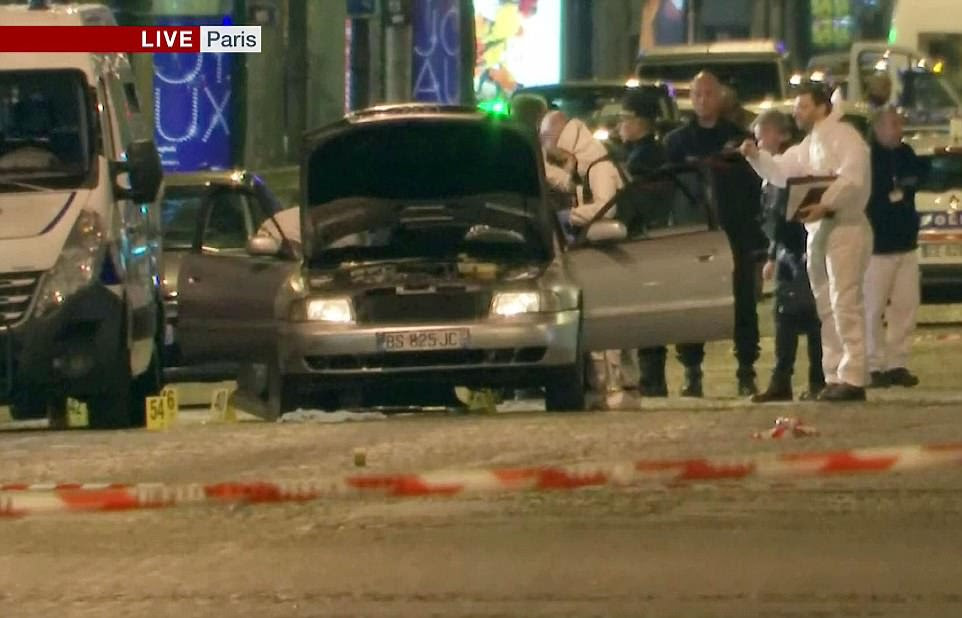