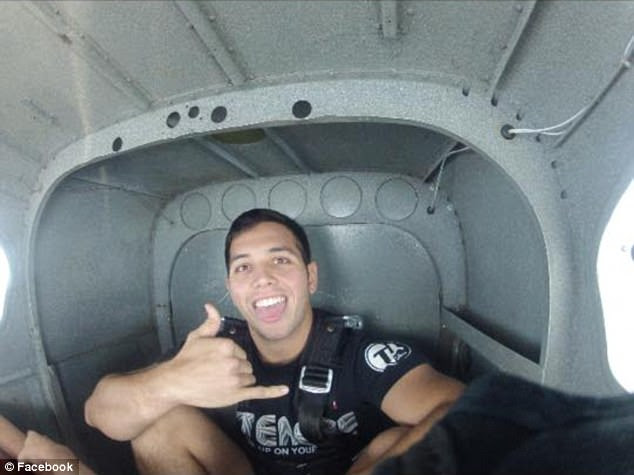 The gunman who killed his best friend and his girlfriend - and injured a third - in a shooting at an apartment complex in Colorado has been identified. Police say Michael Zamora, 30, shot Colorado State University student Savannah McNealy, 22, and Tristan Kemp, 26, before turning the gun on himself early Thursday morning. While a motive for the 2am shooting in Fort Collins hasn't been identified, police have called it an 'ambush' as the three victims and the gunman were socializing before the killing. McNealy and Kemp were both shot multiple times while Zamora died after a single gunshot wound to the head. Source