Murder Suspect in I-94 Shootout Surrenders When Ammo Runs Out 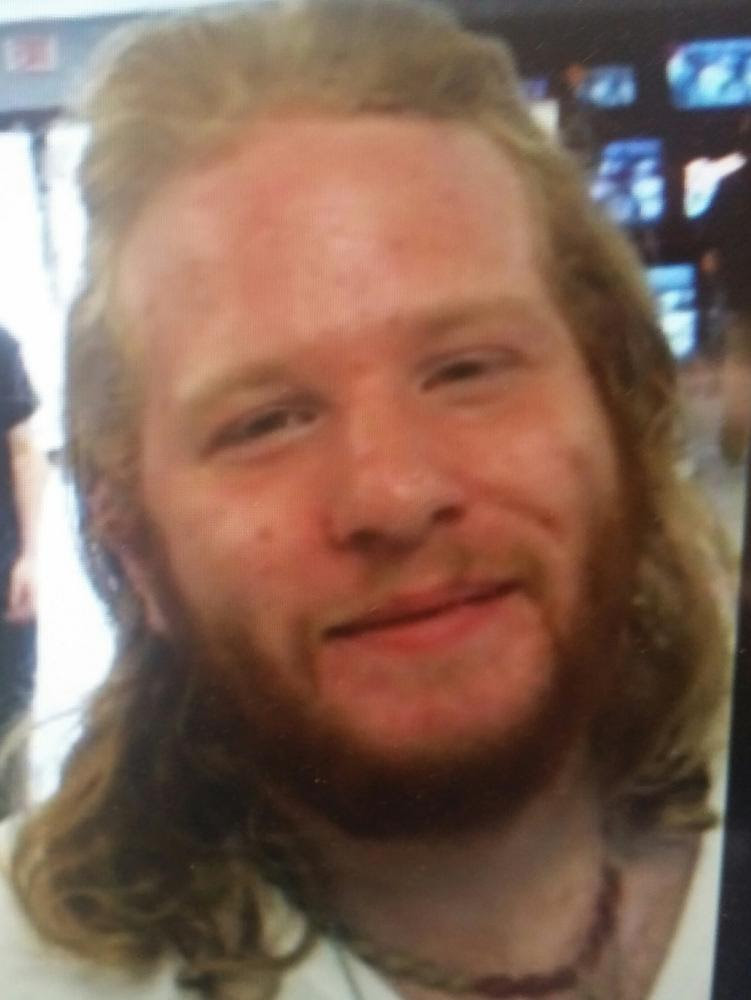 VAN BUREN COUNTY, MI - Police on Friday, Sept. 8, exchanged gunfire with a murder suspect who surrendered after he ran out of bullets. No one was injured when the traffic stop turned violent, state police said. The shootout happened around 5:20 p.m. on eastbound I-94 near the 50-mile marker in Lawrence Township. A state police trooper and Van Buren County sheriff's deputies conducted a traffic stop on a vehicle reported stolen in Alabama. As soon as the vehicle stopped, the driver got out and fired at police. Both officers returned fire but no one was hit. The suspect then surrendered. He had spent all of the rounds in his pistol, police said. After the suspect was arrested, police learned that he was wanted for murder in Madison County, Alabama, police said. The incident is under investigation by state police officials at Fifth District Headquarters in Paw Paw. Source