Authorities are now admitting that Paddock may have been radicalized.

Two places where Paddock may have been radicalized.

Was Paddock radicalized during his many trips to Manila, Philippines during 2013- 2014?

Paddock did not act on his own.

Clark County Sheriff Joe Lombardo “Did this person get radicalized unbeknownst to us? And we want to identify that source,”

That source would be found in Manila.

In June a similar attack took place at the Resorts World complex in Pasay City, Manila: 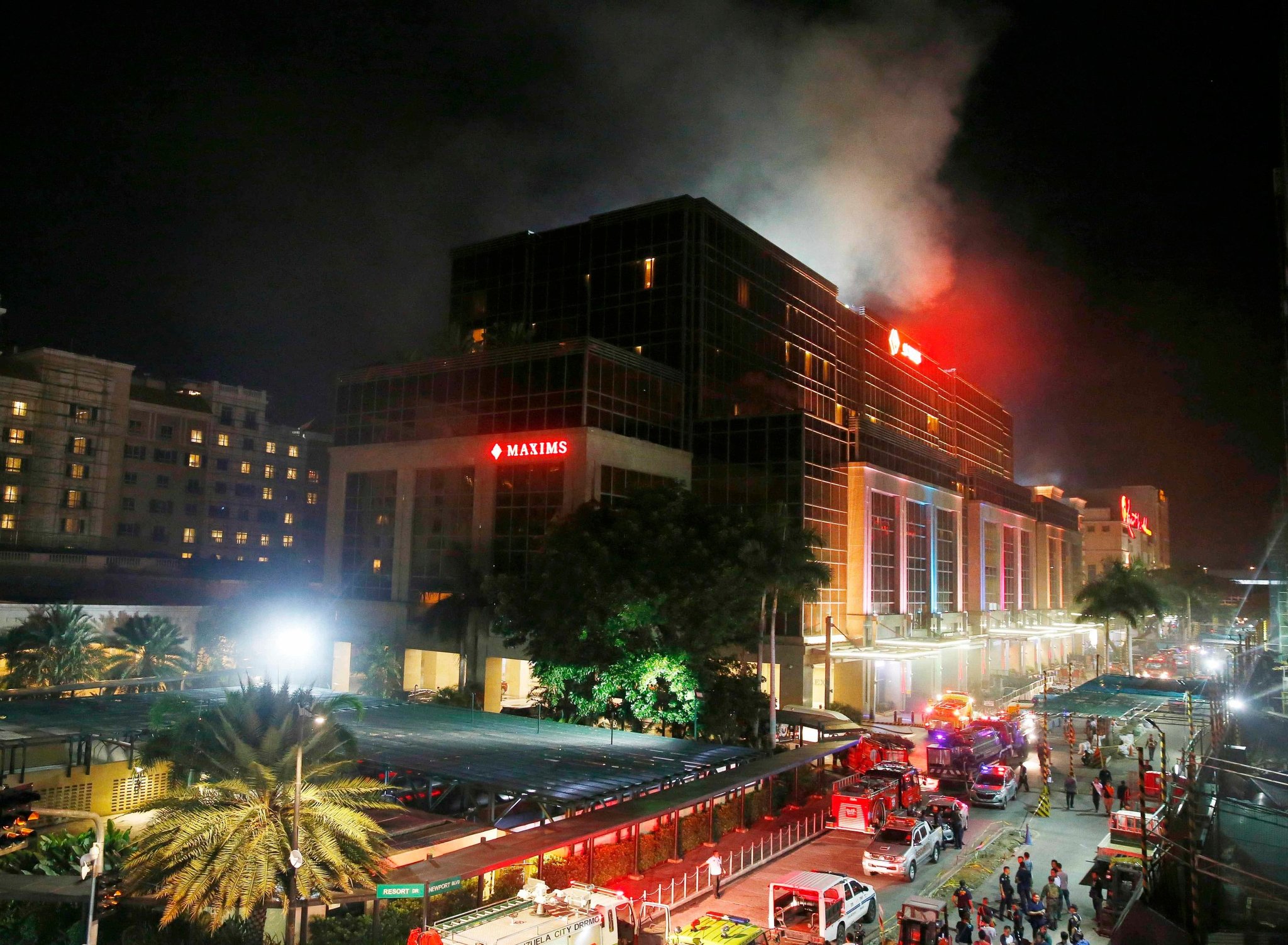 Hours After Fires, 36 Bodies Are Found at Manila Casino

MANILA — Thirty-six bodies were found at the biggest hotel-casino in the Philippines after a gunman carrying a container of gasoline set fires and touched off a mass panic — hours after the authorities said that only the assailant had died. The discovery of the bodies was confirmed about noon on Friday by Oscar Albayalde, a police spokesman. Another police official, Tomas Apolonio Jr., said that the victims died of smoke inhalation in the casino area. Mr. Albayalde said the gunman shot a television set and set fires but did not shoot any people, indicating that he did not intend to kill anyone and was not a terrorist. Source

The assailant used a M4 carbine to carry out his attack on the Manila Casino. ISIS claims credit for the attack.

ISIS also claims that Paddock converted to Islam sometime in the spring.

Some say that Paddock made an ISIS video.

Who radicalized Paddock in the Philippines?

Or was Paddock radicalized in Saudi Arabia?