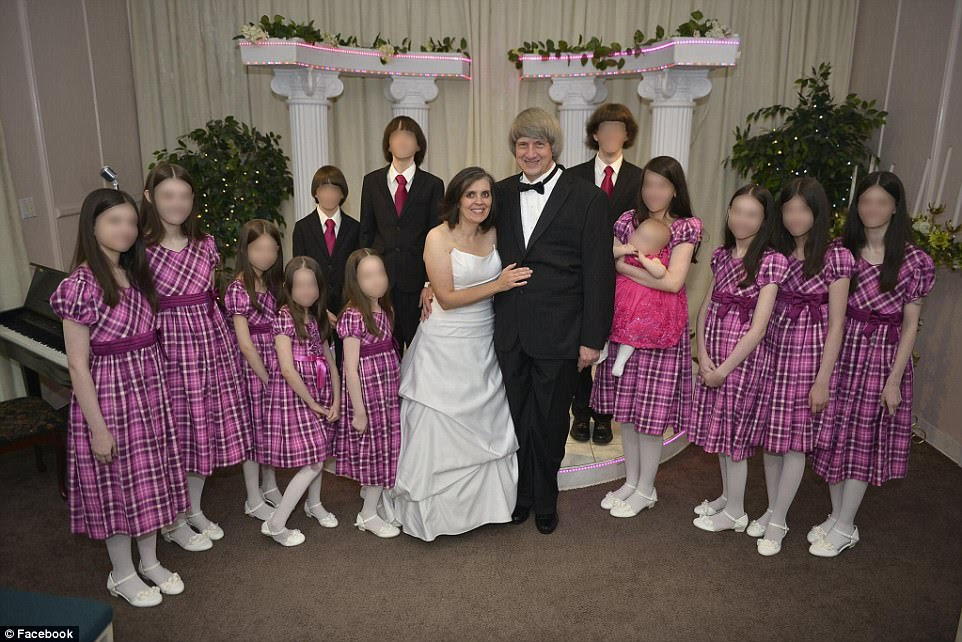 'God called on them to keep having children': Religious parents held and starved their THIRTEEN children aged 2 to 29 - shackling them to beds and forcing them to recite the bible - only letting them out for bizarre trips and their vow renewals in Vegas

The siblings found chained to their beds in their family home begged police for food after they were rescued following a daring escape by their brave sister, it has been revealed. The 13 brothers and sisters - including the 17-year-old girl who fled the home and alerted cops - were all desperately malnourished and pleaded with officers for food and water after they were freed, police say. Police said the victims were so emaciated they were shocked to discover that while all looked like children, they actually ranged from two to 29 years of age. Seven of them are over the age of 18 and six of them are children. The family, from Perris, California, were found by police from Riverside County Sheriff's Department on Sunday morning. It is not known how long some of them were chained, padlocked and shackled before they were discovered. They were only freed after their sister - who police initially thought was just 10 - broke out of the home, grabbed a cell phone and called 911. Police arrested their parents David Allen Turpin, 57, and Louise Anna Turpin, 49, and charged them with torture and child endangerment. It has now been revealed that their parents filed for bankruptcy back in 2011 and were up to $500,000 in debt, despite David Turpin earning $140,000 a year as an engineer for a top defense contractor. Source 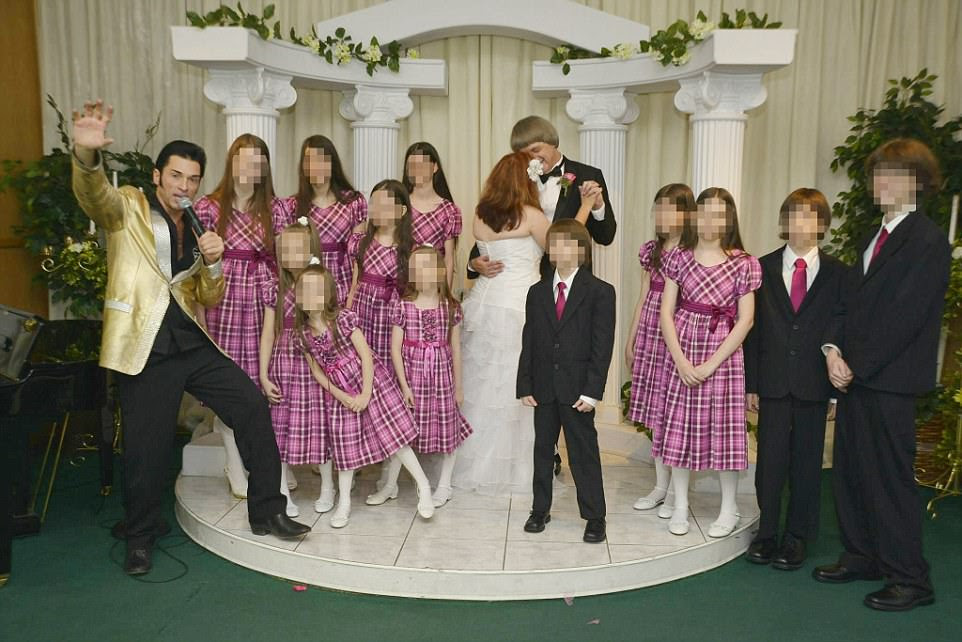 ALEC BALDWIN Thought It Would Be Funny To Point And Shoot A Prop Gun At Cinematographer Halyna Hutchins. He Shot And Killed Her. Baldwin Should Be Charged With Manslaughter

He killed her. Thought it would be funny.... They are covering up for Alec.... Alec Baldwin 'was given prop gun with LIVE round an...