Getting easier to see the DOOM.....

Two army captains exchanged vows at West Point in what is believed to be the first active-duty, same-sex marriage at the esteemed United States Military Academy. Daniel Hall, 30, and Vincent Franchino, 26, are both Apache helicopter pilots and were married at the New York school's Cadet Chapel on Saturday, January 13, the New York Times reports. The captains, who are now stationed together at Fort Bliss in Texas, were married in front of 150 family members and friends, 34 of whom were military officers. Source

A U.S. Army Apache attack helicopter crashed early Saturday morning in California, killing two soldiers, a spokesman for the Army said. An investigation is ongoing into the crash of the AH-64 Apache helicopter on the sprawling National Training Center at Fort Irwin in southern California, Lieutenant Colonel Jason Brown, U.S. Army spokesman, said in a statement. Another Army spokesman said that the pilot and the co-pilot were killed, but did not give their names, saying their families had yet to be notified. Source 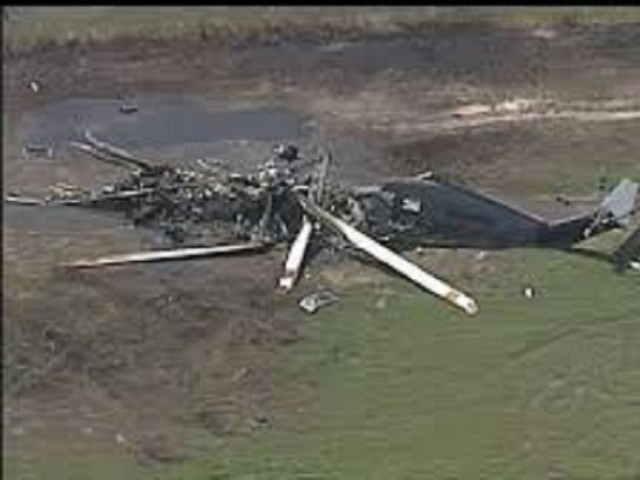