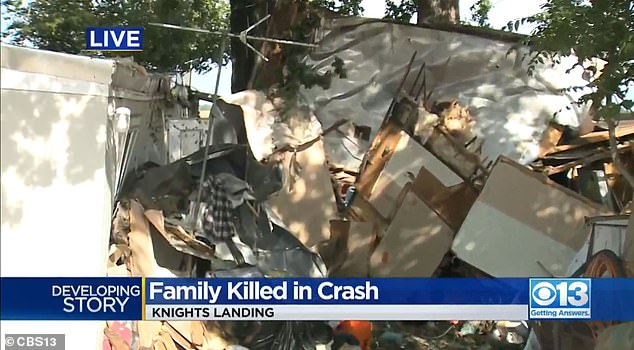 "For the mystery of iniquity already worketh; only that he who now holdeth, do hold, until he be taken out of the way." Thess.

Count Down To RAMADAN DOOM! TWELVE DAYS! HOW MANY WILL MUSLIMS MURDER?  April 23, 2019

Looks like the mystery of iniquity is at its height during Ramadan.

Had several killings leading up to 5 May.

Ramadan is from 5 May to 4 June

This is what to look for. 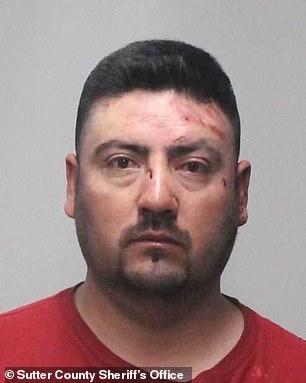 'Drunk' man smashes his car 'at high speed' into a California trailer home, killing a mother, a father and their 10-year-old son while they slept and critically injuring an 11-year-old girl

A California family has been devastated after an alleged drunk driver crashed into a trailer home 'at high speed' and killed a mother, father and their 10-year-old son while they slept.  Ismael Huazo-Jardinez, 33, has been accused of driving under the influence in the incident that took place 9.50pm on Saturday.  A 38-year-old man, 34-year-old woman and the boy died at the scene where the Chevy Avalanche crushed their home. An 11-year-old girl inside the mobile home in Knight's Landing, Sutter County, initially survived the collision that occurred when the suspect 'failed to negotiate' an 'S' curve while heading northbound on State Route 113 south of Jennings Court.  'We heard a big bang in and we dropped everything and ran outside towards the accident,' neighbor Jon Cooney told CBS Sacramento.  He added to KCRA 3: 'She was trying to move, and I was trying to keep her calm.'  Another neighbor claimed Huazo-Jardinez tried to flee the scene.  Source

So I will include non-Muslim Murderers in the Ramadan Doom.

I should get credit for pointing out the heighten activity  of the mystery of iniquity during Ramadan.

With the increased bloodshed during Ramadan some will start to demand that Ramadan be abolished..........the mystery of iniquity already worketh.....