Five mysterious deaths, including three by crossbow bolts, may have been a murder-suicide pact among Germans with a passion for medieval folklore and weaponry, police revealed today. Germany has been baffled by the macabre case since a trio of corpses was found Saturday in a hotel in the Bavarian town of Passau, followed by Monday's discovery of two dead women across the country in the town of Wittingen. Police investigating the initial triple death mystery said the two women were dressed in all black, one lying on a bed with the older bearded man who was covered in medieval alchemy tattoos. Two of them, named by police only as Torsten W., 53, and Kerstin E., 33, were found with bolts through their hearts lying hand-in-hand beside wills on a bed. Source 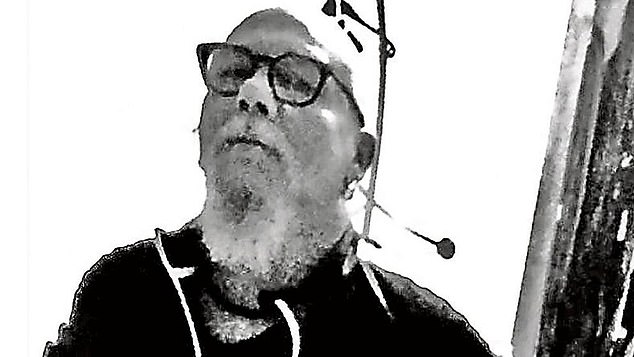