An Alabama couple have been arrested and charged with sexually abusing two young relatives by forcing them to perform sex acts. Amber Cartwright, 24, of Crane Hill, and Zachary Burns, 23, of Cullman, were taken into custody Wednesday after the young victims told a relative about the molestation, prompting that person to alert the authorities. ‘It’s safe to say this is one of the worst child sexual abuse cases I have seen in my career,' Cullman County Sheriff Matt Gentry said of the allegations. 'There is no punishment severe enough for these two that fits this crime.' Daily Mail Read More>>>>> 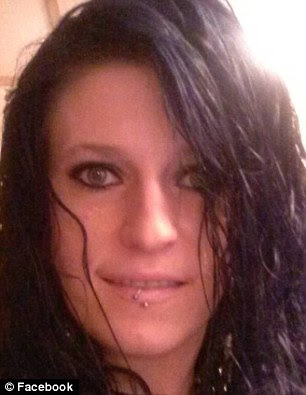