Bürgermeister Gets A Beating After Announcing Plan To Welcome MUSLIMS Into Small Village!


Pro-refugee mayor of German town assaulted, no suspects yet

BERLIN Police say the pro-refugee mayor of a tiny town in northern Germany was assaulted outside a town hall meeting where the construction of a new asylum-seekers' home was to be discussed. Oersdorf municipal mayor Joachim Kebschull went to his car to get his laptop Thursday night when he was hit in the head by an unknown assailant with a piece of wood, the dpa news agency reported Friday. The 61-year-old was briefly knocked out and taken to the hospital but is now in good condition. It's not known whether the attack was related to the mayor's stance on accommodating asylum-seekers, but officials say he and other town authorities have received xenophobic threats. State Interior Minister Stefan Studt condemned the attack, saying "that can't be allowed to happen." AP 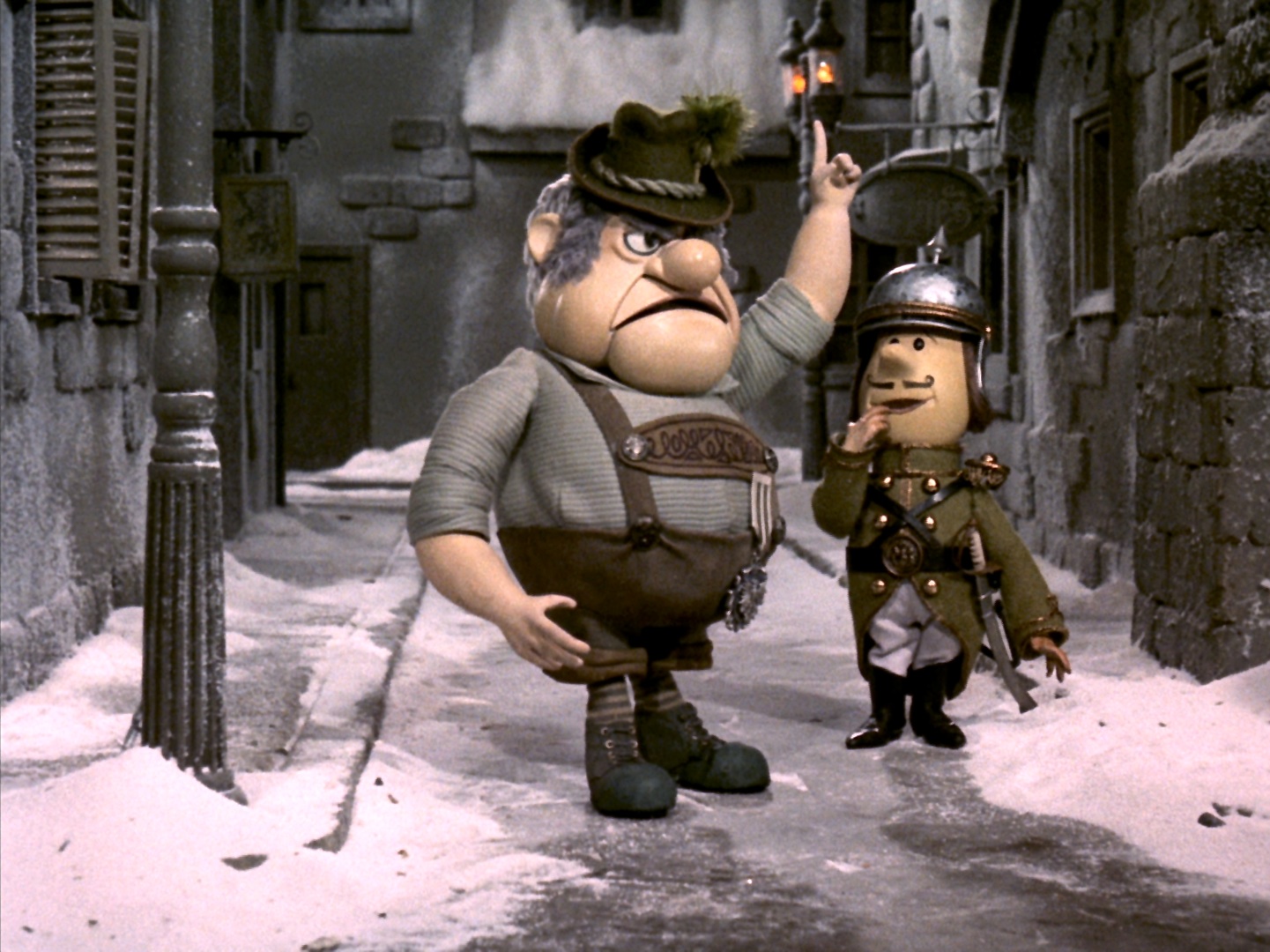