Another disgruntled Muslim employee takes it out on his employer. This time the Muslim used explosives instead of a knife.

Several people were reported injured and missing after an explosion at German chemical company BASF's headquarters in Ludwigshafen. Flames and a cloud of smoke could be seen in a harbour area of the north of the town, where oil and gas tankers supply the plant. BASF said the explosion happened during work on a pipeline route for transporting raw chemicals to shipping. Residents were told to close their windows as the cloud of smoke spread. The extent of casualties was initially unclear from the explosion, which happened shortly before 11:30 (09:30 GMT) on Monday. BBC Read More>>>>>

BASF has agreed to hire some of the 6 million Muslim migrants from Syria that have flooded Germany. BASF has employed only 100 Muslim so far..but even this hiring of such a small number of Muslims was a mistake. It only takes a hand full of Muslims to bring down a Chemical Plant. 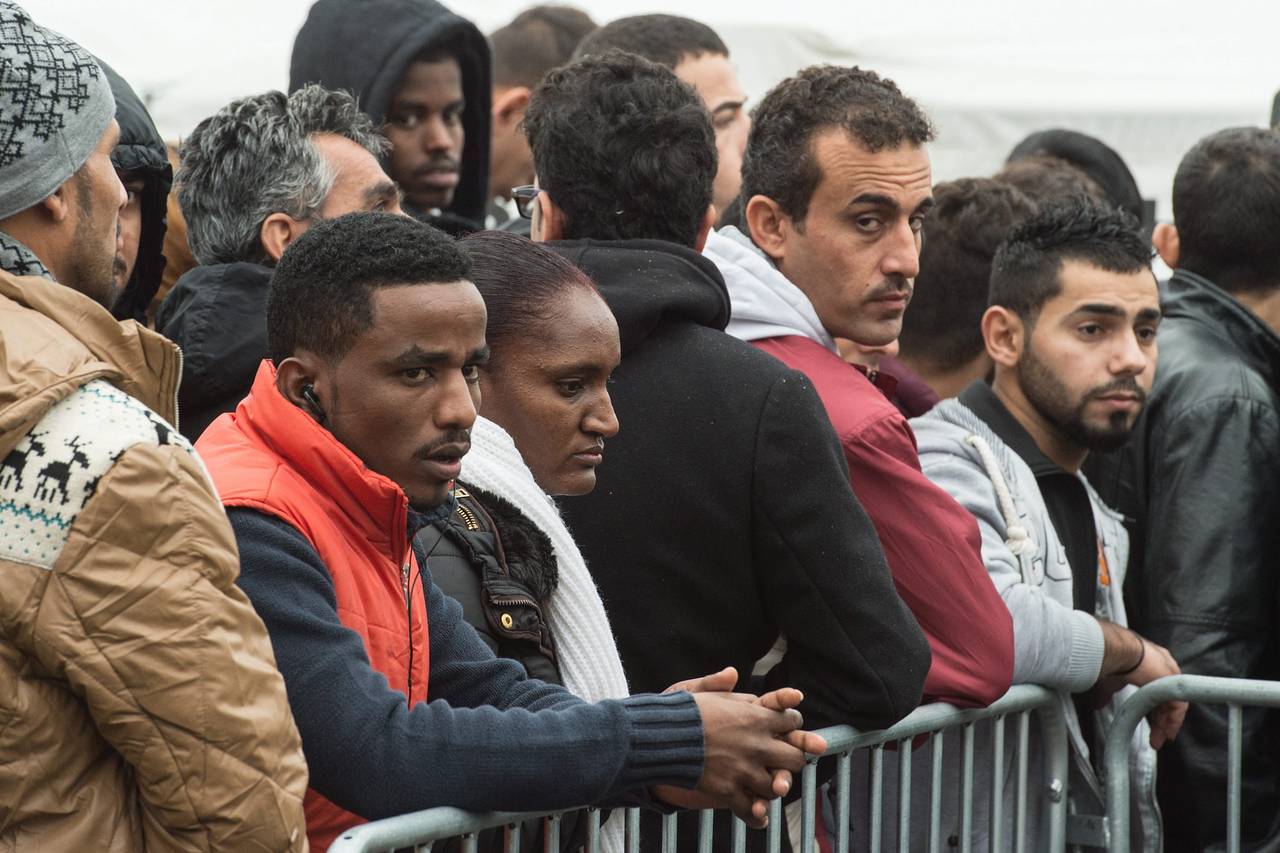 BERLIN—German companies are scrambling to connect almost 1 million immigrants with jobs—but the rich seam of fresh labor is throwing up manifold challenges.

The rush to recruit migrants is partly altruistic, borne of a concern for the wider society.

Assimilating the new arrivals quickly could prevent them from drifting toward radicalism, and reduce strain on Germany’s public services.

Yet there is also a clear benefit for German businesses blighted by an aging, overstretched workforce.

Germany’s adjusted unemployment rate dipped to 6.3% in November, its lowest level in almost 24 years. With so few people available to fill the gaps in the private sector, migrants provide an obvious opportunity.

Yet, while overall joblessness continues to fall, unemployment among working-age migrants from the Middle East and Africa hit 42.1% in September, according to Germany’s Federal Employment Agency, up 4.4% from a year earlier—highlighting the challenge authorities face.

Companies ranging from family shops to BASF SE, the world’s largest chemicals firm, have opened their doors to immigrants from Syria, Afghanistan, Iraq and other countries. WSJ Read More>>>>>>>> 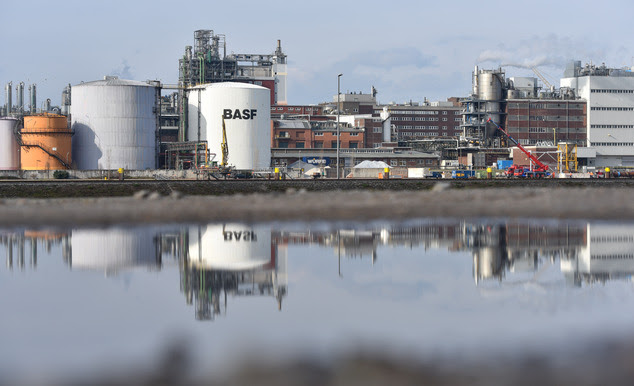