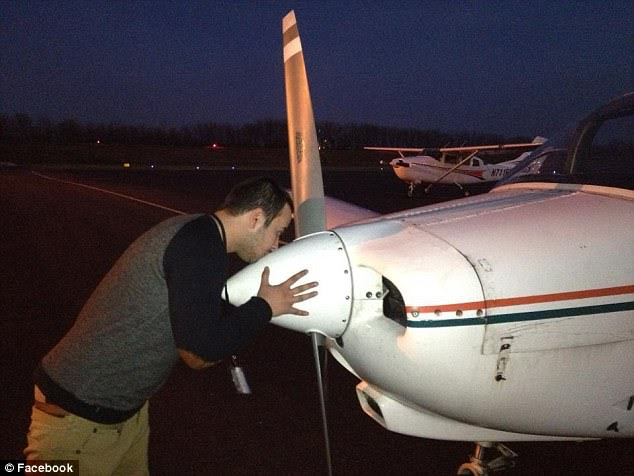 EXCLUSIVE: First pictures of Jordanian student pilot who crashed his plane into Connecticut high street 'ON PURPOSE' killing himself and injuring instructor and two others

The FBI is investigating claims a Jordanian student pilot intentionally crashed a light aircraft, killing himself and injuring three others. The Piper PA 34 was being flown by Feras M. Freitekh and his instructor when it crashed on Main Street in East Hartford at around 3.45pm on Tuesday, resulting in what one witness described as a 'mushroom cloud explosion.' Student pilot Freitekh, 28, a Jordanian national, was killed in the crash. His instructor was rushed to hospital with serious burns. Two people in a minivan close to the landing site were also hospitalized. The FBI is now investigating whether the crash, near aerospace manufacturer and defense contractor Pratt & Whitney's headquarters was intentional, after the instructor pilot claimed the plane was intentionally crashed. Daily Mail Read More>>>>>>>> 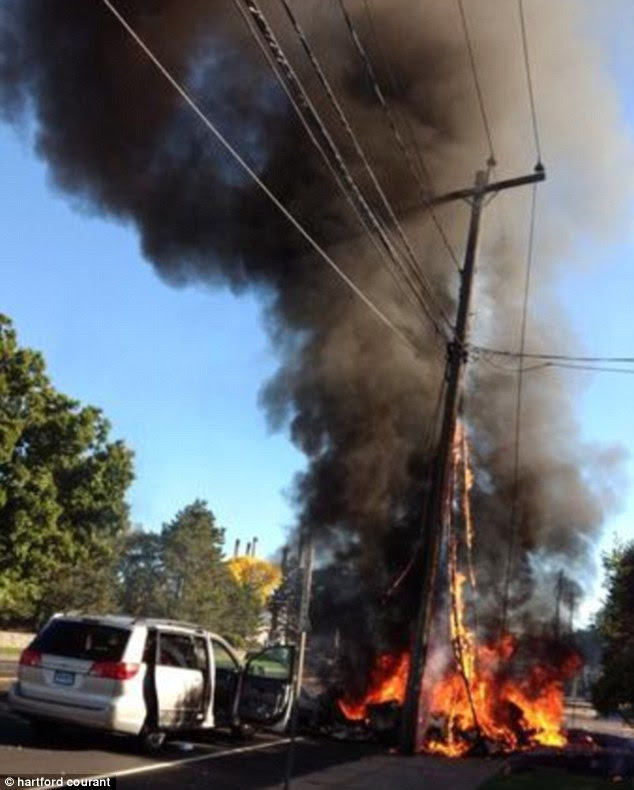