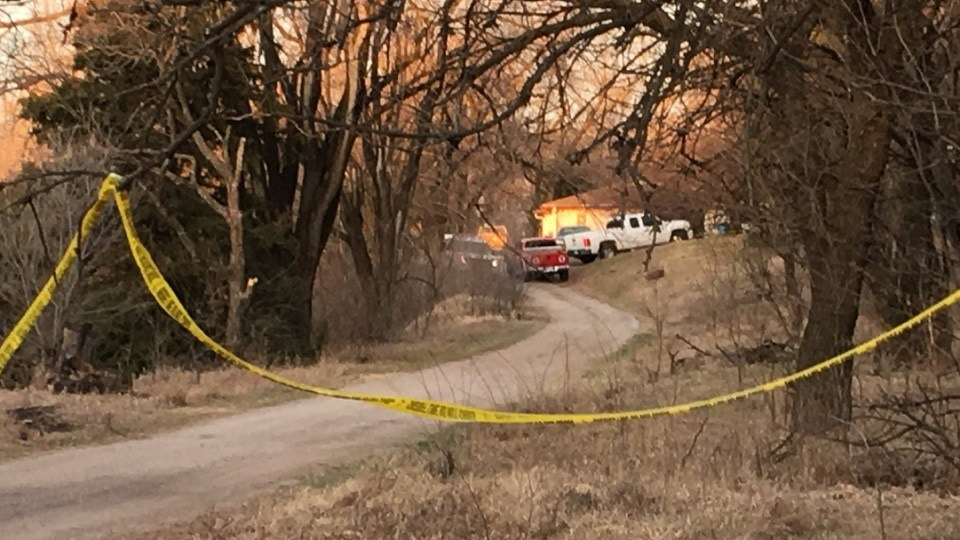 This marks the latest of several large-scale killings in Harvey County.

NEWTON, Kan. (KAKE) - Police say four men are dead, including a shooting suspect, after a triple homicide early Thursday morning in Newton. Police found three bodies in a home near the 2100 block of North Spencer at 12:30 a.m. Witnesses led officers to the suspect, who allegedly used a shotgun to fire at officers during the pursuit. The suspect suffered fatal injuries during the exchange, and died later at Newton Medical Center. Harvey County Sheriff Chad Gay said there were six people in the house, but officers are still determining who lives there. Due to a criminal history associated with the suspect, whose name has not been released, Gay believes drugs were involved. But he calls such talk speculation at this time. Three women are in police custody and another person is still wanted for questioning as a witness, Gay said. The Kansas Bureau of Investigation will be in Newton to look into the circumstances of the shooting. Source