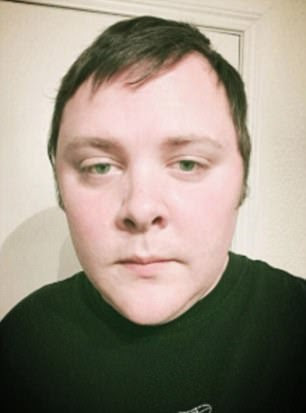 The Texas church shooter who shot dead 26 people and injured 24 others was an 'outcast' who 'preached his atheism' online. Former classmates say Devin Patrick Kelley, 26, who stormed First Baptist Church of Sutherland Springs in Texas and opened fire on Sunday, was 'creepy', 'crazy' and 'weird'. Patrick Boyce, who attended New Braunfels High School with the killer, told DailyMail.com: 'He had a kid or two, fairly normal, but kinda quiet and lately seemed depressed. 'He was the first atheist I met. He went Air Force after high school, got discharged but I don't know why. 'I was just shocked [to hear the news]. Still haven’t quite processed how he could have done that.' Nina Rose Nava, who went to school with the gunman, wrote on Facebook: 'In (sic) in complete shock! I legit just deleted him off my fb cause I couldn't stand his post. 'He was always talking about how people who believe in God we're stupid and trying to preach his atheism' Source 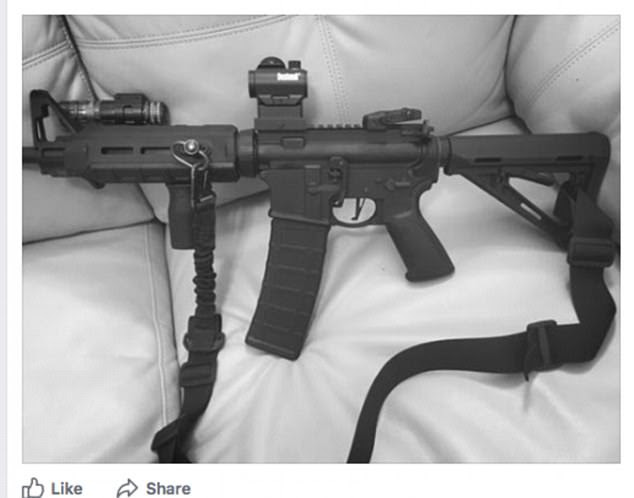