NY Distributism In Action: Hunter Kills Woman Thought She Was A Deer..... 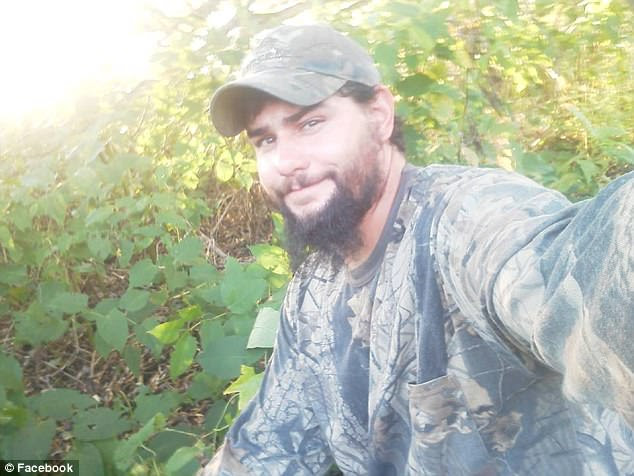 A New York woman was shot dead after a hunter said he mistakenly took her for a deer, according to police. The Chautauqua County Sheriff's Office says 43-year-old Rosemary Billquist, of Sherman, had taken her two Labradors for a walk in her hometown near the Pennsylvania border around 5.30pm on Wednesday. The hunter, identified as 34-year-old Thomas Jadlowski, told deputies he thought he saw a deer in the field and fired his single-shot pistol. After hearing Billquist's scream, he found her about 200 yards away, called 911 and applied pressure to her wound until EMS arrived. Source 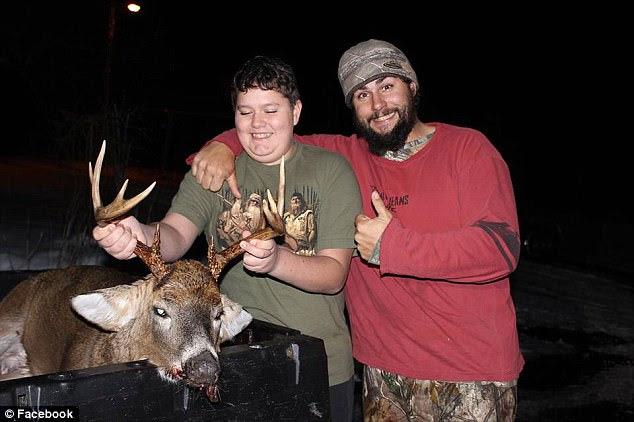